Clinical Tests Of Hungarian-Developed Muscle Relaxant Could Start Next Year 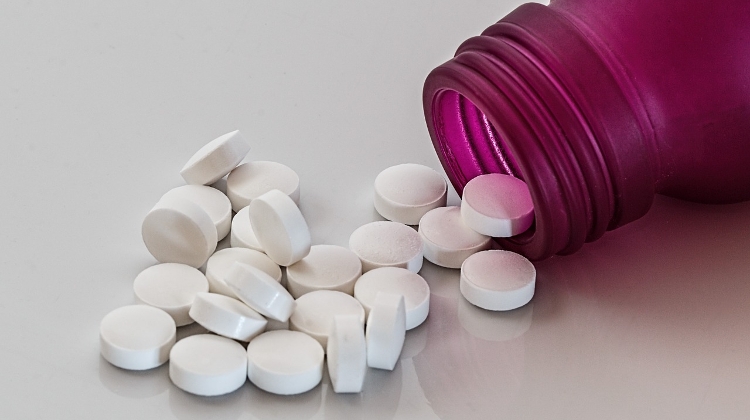 Clinical tests of a muscle relaxant that could bring relief to patients suffering from spastic limbs after a stroke could start early next year, the Hungarian research team involved in the project told MTI.

An article on the muscle relaxant MPH-220, developed by the Hungarian Academy of Sciences (MTA) and a team of researchers at the Eötvös Loránd University (ELTE) in Budapest, has been published in the latest issue of the journal Cell.

MPH-220 effectively reduces muscle spasms common after nervous system injuries such as stroke without side effects, the group said.

About 60 million people suffer from such muscle spasms around the world. Managing the condition is estimated to cost more than 500 billion dollars.