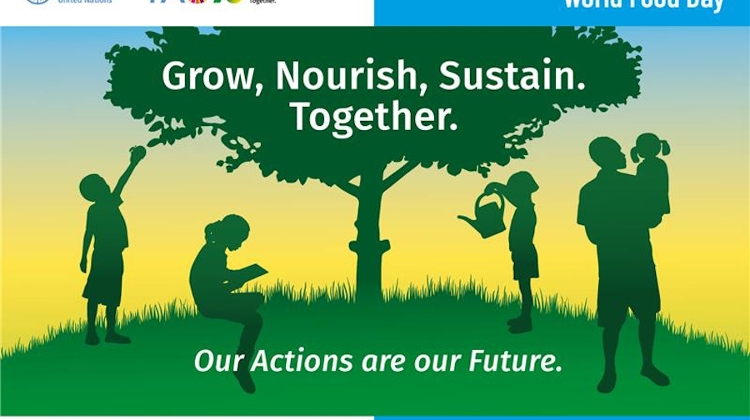 Food waste is an environmental, economic and also ethical problem, the statement said.

World Food Day was established on a Hungarian proposal by the United Nations in 1979 and the event is marked for the 41st occasion this year in order to raise awareness of the issues behind poverty and hunger, and to encourage cooperation, it added.

Similarly to other European Union countries, the largest proportion of food waste in Hungary results from households throwing away food.

The National Food Chain Safety Office launched a programme to highlight this issue in 2016, NÉBIH said.