Video: Budapest Rents Down Due To Covid 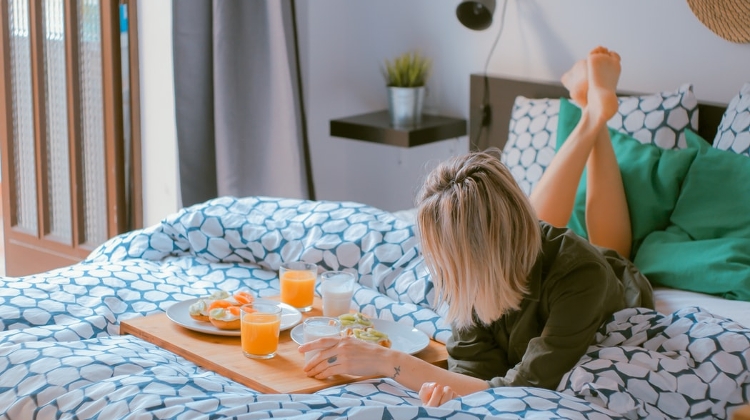 Budapest's property prices have fallen by 20 percent in certain parts of the city for those renting, both as a result of recent  border closures and new rules restricting Airbnb rentals.

For example expat Hamou Brahimou, a masters student, is one tenant who has benefited from a drop in rental prices after the pandemic forced Hungary to close its borders reports CGTN Europe.