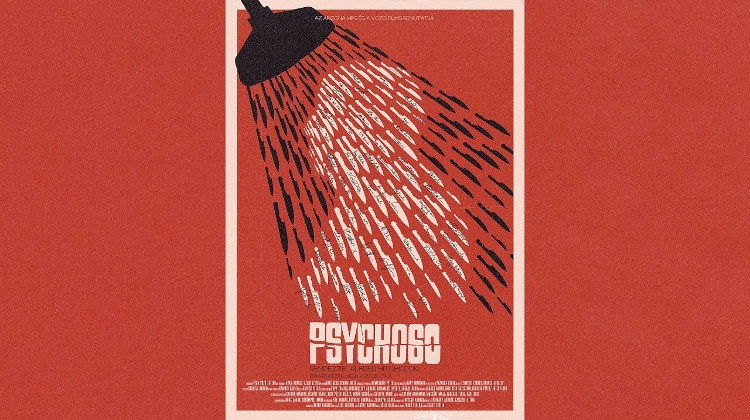 Sixty Hungarian actresses have symbolically re-enacted and filmed the shower scene of Psycho in celebration of the 60th anniversary of Alfred Hitchcock’s eponymous film.

The 3 minute #Psycho60 short by director Zoltán Végh Vozo features a different actress in every cut.

The set was built in Budapest’s Örkény Theatre, and the director made sure that every aspect of the set, from the knife to the shower head and curtain, was a faithful reproduction of the original.