Forint Rallies After US Election 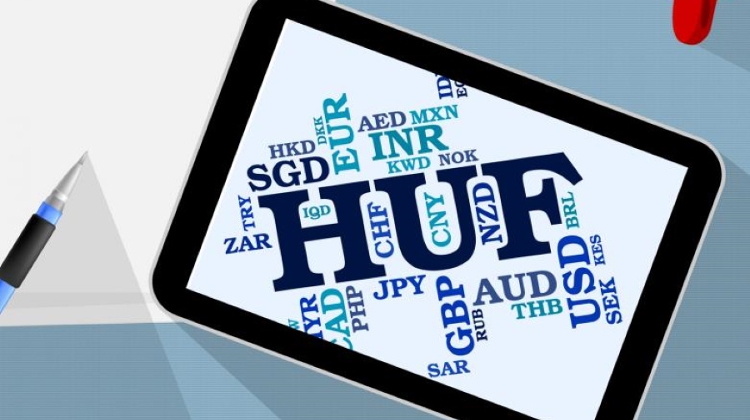 The Hungarian currency, which was flirting with an all-time low just a week ago, appreciated sharply this week and staged a strong rally after the US election on Tuesday.

The forint was trading yesterday at less than 360 to the euro, its strongest level in three months. With a 2% gain this week it has outperformed regional peers.

The forint appreciated by 2% versus the dollar trading at 303 on Thursday afternoon, having gained 3.5% against the dollar in the last four days.

Trade volume on the market is thin, traders said, allowing smaller transactions to move the exchange rate in one direction or the other.

This may have given the MNB an opportunity to intervene, Portfolio wrote. Citing unnamed sources, the website said the MNB may have stepped in to stop the slide in the forint.