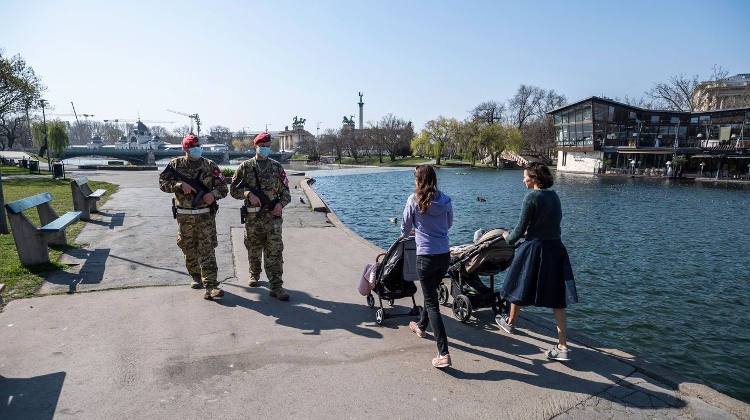 Ágnes Galgóczi said that prevention based on a broad cooperation was being jeopardised by such views shared on internet portals, social media, as well as in schools.

“It is very important that everybody should grasp their individual responsibility” in terms of properly wearing masks, keeping a distance from people, observing “the etiquette of sneezing”, and minimising contacts, she said.

Galgóczi insisted that “everybody will have an opportunity to get the flu vaccine” by January, the start of the flu season.

Meanwhile Cecília Müller, the chief medical officer, called on citizens to strictly observe preventive measures to contain the spread of the virus, and noted that the number of new cases was “exponentially increasing” in the country.

A spokesman for the national police said that the police would crack down on those violating mask-wearing rules and enforce stricter sanctions.

Kristóf Gál said that people “failing to observe preventive regulations not only jeopardise their own health but that of anybody they come in contact with”.

“The police wish to be an ally to those responsibly observing the rules,” he said.