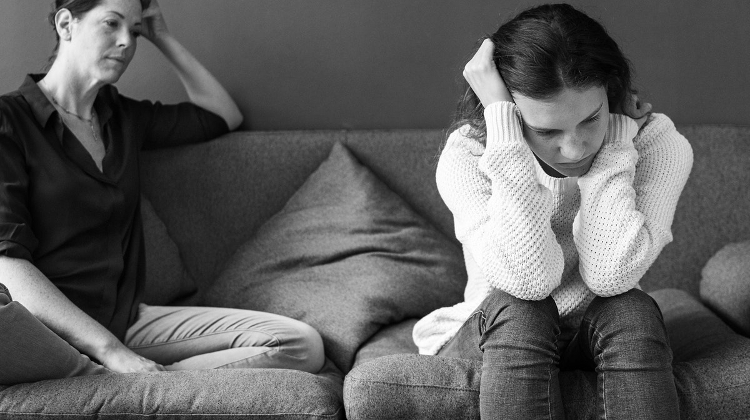 Posters from Unicef Hungary’s “Recognise and Act Against Child Abuse’ campaign have recently appeared all over the country, Telex reports.

The aim of the initiative, writes Unicef Hungary, is to draw attention to the fact that the protection of children is a shared responsibility of society.

A survey on the topic conducted by the Publicus Institute found that the vast majority of Hungarians, about 83%, do not consider it acceptable for a parent to use physical punishment when raising a child.

At the same time, 14% find this acceptable, and 38% of respondents say that one slap occasionally will not harm the child.

The same number agree that children primarily have responsibilities, not rights.

The majority of participants, 66%, believe that a parent has the right to check their child’s phone and personal messages.