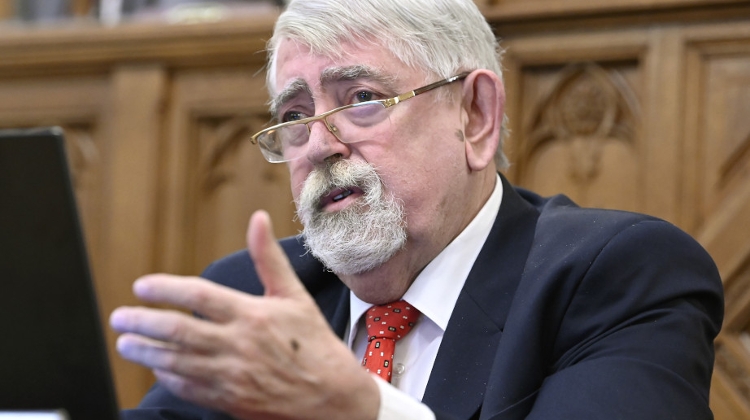 The minister noted that the government has ordered disinfection measures in forty health-care institutions and a series of renovations in the sector as part of its response to the pandemic.

The Korányi Pulmonary Hospital is one of several institutions that have undergone a full renovation, he said, adding that the upgrade of the 550sqm hospital building cost 360 million forints (EUR 1m).