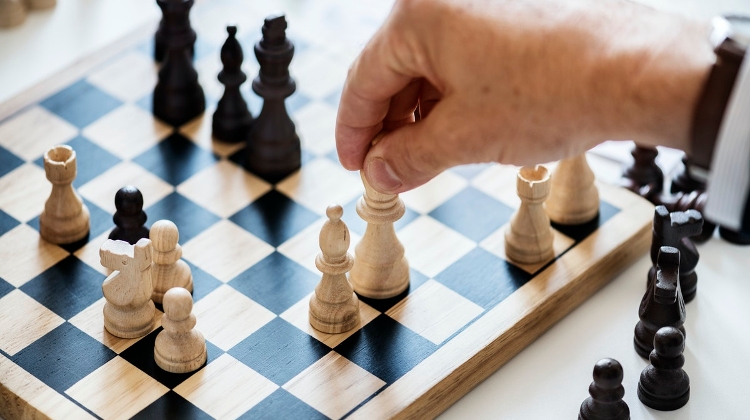 The general assembly of the International Chess Federation (FIDE) has approved Budapest’s bid to host the 2024 Chess Olympiad, a chess tournament for national teams from around the world.

The assembly supported the bid with a vote of 110 in favour and 1 abstention. The Hungarian capital will host the Chess Olympiad, the world’s fifth-largest sporting event, on FIDE’s centennial.

It is expected to draw some 3,500 participants.

The main event for the contest, to take place on September 10-23, will be the upgraded Hungexpo fairgrounds.

Documentation for the bid puts the provisional event budget at 16,647,000 euros, including 9,001,000 for event services and operations as well as the hosting fee.

Hungary has never officially hosted a Chess Olympiad before.