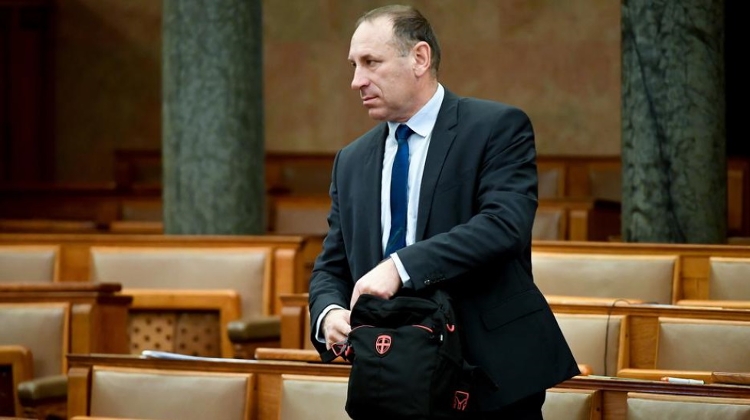 The Central Prosecutor’s Office of Investigations has pressed charges against István Boldog, an MP ruling Fidesz, and eight accomplices for allegedly accepting bribes and other criminal activities.

After parliament had suspended the immunity of the lawmaker in line with a proposal by the chief prosecutor’s office, Boldog was heard as a suspect in the case but he denied committing the crimes, the authority told MTI in a statement.

Boldog and his accomplices have been under investigation over their suspected involvement in influencing the outcome of tenders for European Union regional funds.

The office has raised charges against a total of nine people, including another public official Petra Fehér, the former deputy head of a local council.