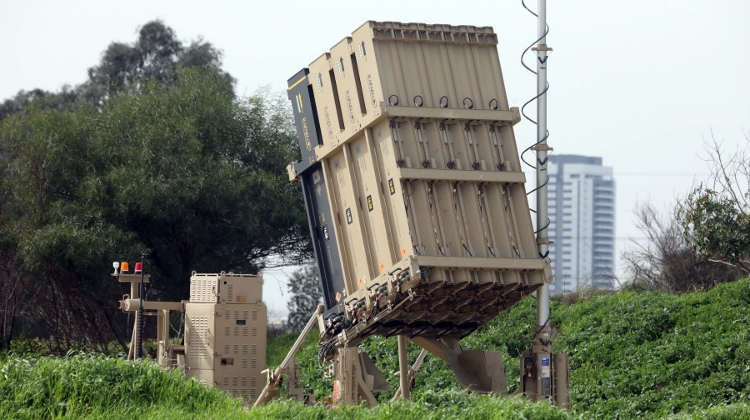 The new air defence system will be made and delivered by ELTA Systems Ltd, a subsidiary of the state-owned Israel Aerospace Industries.

They delivered eight radar systems to the Czech Republic for 125 million dollars about two years ago, but this transaction is expected to be bigger, ynet said.

Ferenc Korom, the commander of the Hungarian army, signed the agreement on the Israeli arms deal on Friday.

The first items of the new radar equipment are scheduled to be delivered in 2022, replacing outdated air defence radars used in Hungary since the Soviet era.

ELTA has so far sold more than 100 radar systems worth more than 2 billion dollars, to Canada, India and Finland, among other countries.


Photo - for illustration purposes only: Northfoto.com