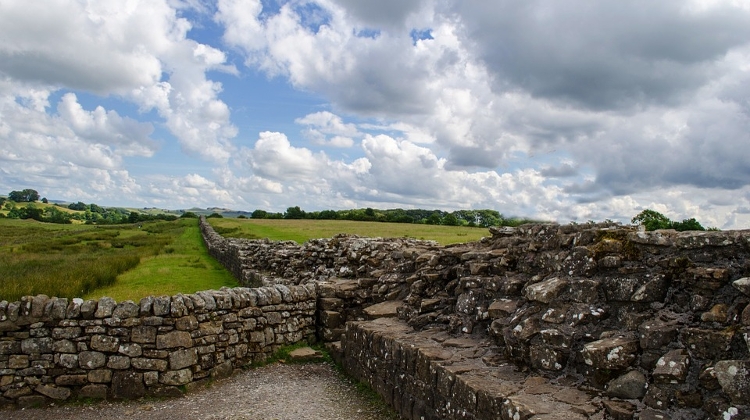 The Hungarian National Museum (MNM) is heading a project to set up an archaeological park and information centre on two sites along the Roman Empire’s border line, the limes, MNM’s deputy head said.

The remains of the Campona Castellum on the southern edge of Budapest and the port fortress in Verőce, on the Danube in northern Hungary, will be the focus of the new project, Gábor Rezi Kató said.

The aim is to develop the sites, which are vying for the UNESCO world heritage status, into a thematic network and to make them attractive to tourists, he said.

Besides the MNM, participants in the project include the local authority of Verőce, the Museum of Applied Arts and others, he said.