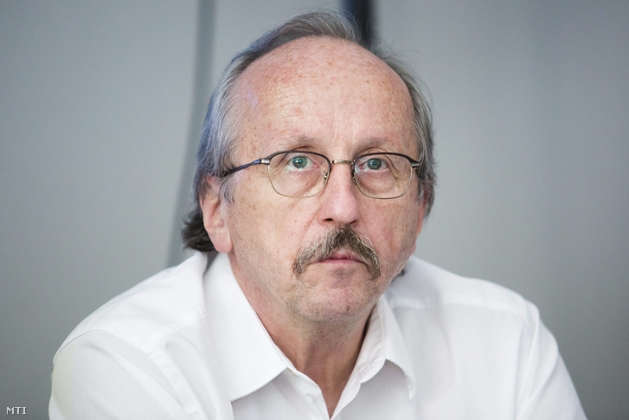 Taxi drivers have expressed outrage at Seventh District mayor Péter Niedermüller’s suggestion that they deliver illegal drugs, declaring “We are not drug dealers”.

In an interview given to website 444, Niedermüller, a Democratic Coalition politician, said “in order to solve the problems of the party district I would very much like the inner city to be car-free, and both the capital as well as the Sixth District support me on this.

“There is no need for everyone to idle their engines, and I would ban taxis, too, because their drivers carry drugs from one place to another”.

In response, National Taxis Association president Zoltán Metál said on state TV: “The politician has criminalised the entire taxi community and we will take the necessary legal steps unless he apologises.”

More than 10,000 taxi drivers work nationwide, and none of them have been accused of drug trafficking, Metál said.

He added that Niedermüller’s proposal to ban taxis from the party zone is also ill-considered.

Niedermüller later sought to make amends, writing on Facebook “I apologise if I hurt anyone”. However, he then added “At the same time, we have to face up to the fact that many residents can prove that there are taxi drivers who are involved in drug trafficking”.