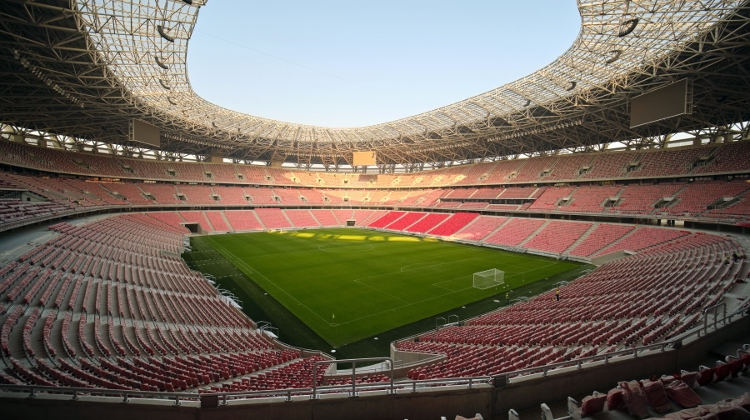 Operating the new Puskás Aréna, the former Népstadion, will cost Ft 1.9 billion this year, website 444 has spotted in Magyar Közlöny.

The cabinet has allocated Ft 1.9 billion for operating costs of the 67,000-seat stadium, which cost at least Ft 190 billion to build, the website adds.

In springtime, the Hungarian national football team will play a qualification match for a place in the European championships.

The stadium will then host three European Championship group matches and one round of 16 match in June.

It was dedicated last November with an international friendly between Hungary and Uruguay, which the visiting team won 2-1.