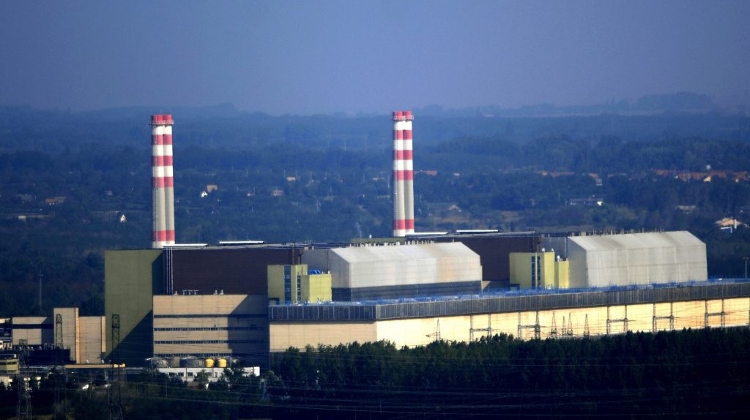 The opposition LMP and Párbeszéd parties slammed what they called the government's anti-wind power policy and the upgrade of Hungary's sole nuclear plant in Paks, in central Hungary.

Speaking at a joint press conference of the green LMP and the Párbeszéd parties, Párbeszéd lawmaker Olivio Kocsis-Cake said the government was calling for a "Christian, conservative green policy" of which nuclear energy is an important element but that snubs wind power.

Such a green policy, in Párbeszéd's view, does not exist, Kocsis-Cake said.

The 4,000 billion forints (EUR 11.8bn) allocated for the upgrade of the Paks power plant should be ploughed into energy efficiency programmes and sustainable forms of energy, he said.

Párbeszéd has submitted proposals to parliament on setting up an independent ministry for environmental protection and on scrapping a decision the party says effectively "bans" building wind power turbines, he said.

Péter Ungár, the lawmaker of green LMP, noted the government has failed to give an explanation for banning the construction of further wind turbines, a cheap source of energy.

Meanwhile, the costs of the Paks upgrade grow year by year, Ungár added.