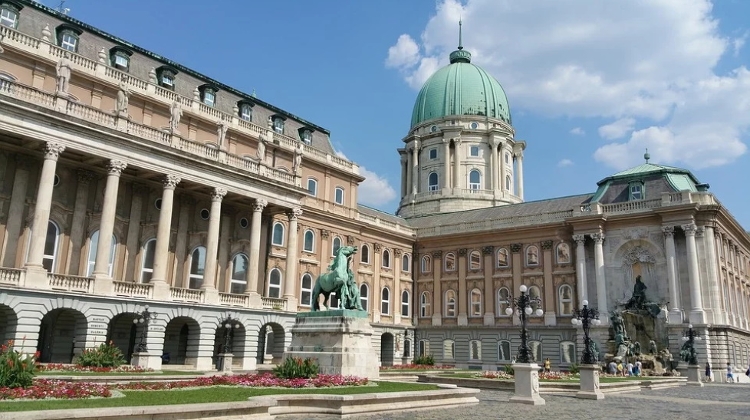 Hungary has recently experienced strong economic expansion with one of the highest GDP growth rates in the European Union, the European Commission said in an annual country report released on Wednesday.

“Average economic growth since 2014 has exceeded 4 percent as the economy has recovered from the financial crisis,” the EC said in the report.

As a result, the economy was able to withstand the international growth slowdown last year, partly thanks to supportive macroeconomic policies, it added. Strong labour demand has continued to lift employment with wage growth also remaining rapid.

These favourable labour-market trends have contributed to improving living standards and a reduction in poverty, the report said. Investments reached a record high thanks to a favourable economic outlook, easy financing conditions, a supportive fiscal policy and EU funding, it said.

The commission said in the report that Hungary’s economic growth rate, supported by an increasing number of workers, parallel with only a “modest” increase in productivity, is “set to reach its limits” as the labour market nears full employment.

It faulted government-coordinated wage increases for raising labour costs at a faster rate than productivity growth and said home subsidies have contributed to a rapid rise in housing prices as demand outpaces supply, creating some risks of overheating.

The EC said Hungary had made “no progress” on a recommendation to “improve the quality and transparency of the decision-making process through effective social dialogue and engagement with other stakeholders and through regular, appropriate impact assessments”.

Commenting on the report, the finance ministry said the commission has acknowledged the achievements of the Hungarian economy, offering a balanced assessment of the country’s progress.

The ministry noted the commission’s positive view of Hungary’s labour market, noting that employment was at a record high, with the unemployment rate returning to pre-crisis levels and wages seeing significant growth over the past two years.