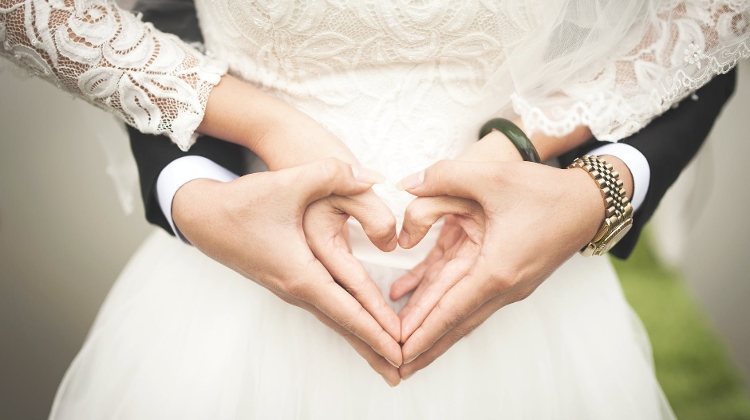 The number of weddings in 2019 rose to a level not seen in nearly 30 years according to the latest data of the Central Statistics Office.

The Office said in a statement relayed to MTI that more people got married by the end of September 2019 than in all of 2018.