Budapest Airport Operating One Terminal Only 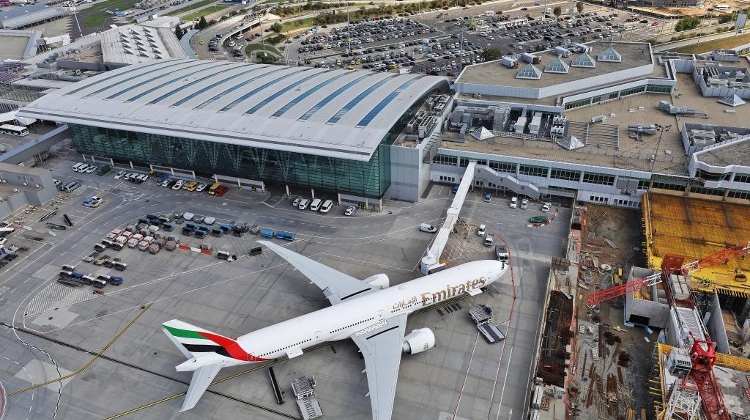 All passengers are transiting through Terminal 2B at the Liszt Ferenc International Airport, as Terminal 2A has been temporarily closed, operator Budapest Airport announced.

All citizens may leave, but entry is restricted to Hungarians and their immediate family members (parents, grandparents, children and spouses) as well as citizens of the EU, Norway and Switzerland who have a Hungarian residence permit.

All will have to undergo an examination for the Covid-19 virus.

Those with symptoms will be placed in quarantine in a Hungarian hospital.

Those without symptoms will be quarantined in their home for 14 days. Police will enforce the home quarantine rule.

Non-Hungarians must remain in the designated transit zone until they leave the country.

They are given blankets, food, drinks and masks if requested.

This means that no trains are admitted from Szentgotthárd to Austria, and that the Ukrainian-Hungarian railway border crossing at Záhony-Csáp is closed.

In addition, the Hortobágy EuroCity train between Vienna and Kiev is not running.

MÁV-Start will reimburse the cost of all tickets for cancelled trains without charge.