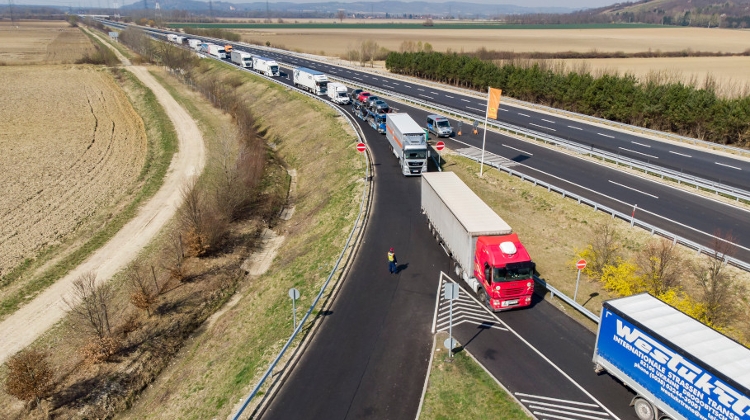 Lorries crossing Hungary to and from neighbouring countries will have to use specially assigned routes and designated fuel stations before departing the country at particular crossings along the Serbian, Ukrainan and Romanian borders, a government official said.

He noted that international road, rail and air passenger traffic has been suspended, though Ferenc Liszt International Airport is still operating so that Hungarian citizens abroad can return home.

Any Hungarian entering the country from Italy, China, South Korea, Israel and Iran must self-isolate at home for a period of two weeks, he added.