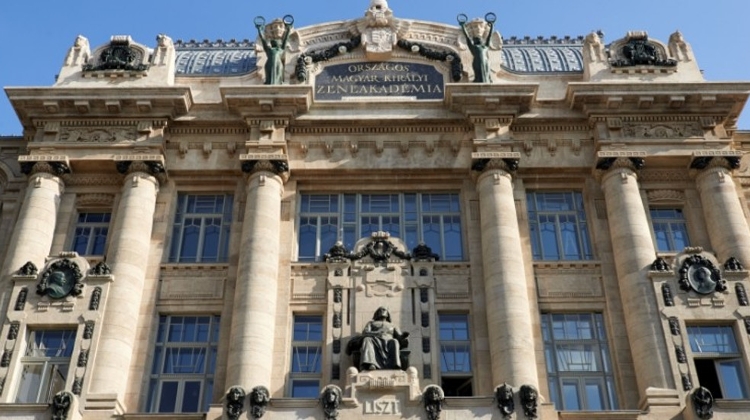 Hungary’s Liszt Ferenc Academy of Music ranks among the top 50 on the Quacquarelli Symonds (QS) list of global performing arts universities, and it scores 21st in terms of its reputation.

In the central and eastern European region, the Liszt Ferenc Academy, in 47th place, is the only one to make it to the top 50.

Within the EU, the Academy is ranked 14th and 8th in terms of its reputation, according to QS.

The Academy is in a similar spot to Moscow’s Tchaikovsky Conservatory (44th), as well as the Berlin (46th) and Hamburg (48th) academies, and King’s College, London (42nd).

When it comes to reputation, it scores similarly to Indiana University Bloomington and Northwestern University in Illinois.