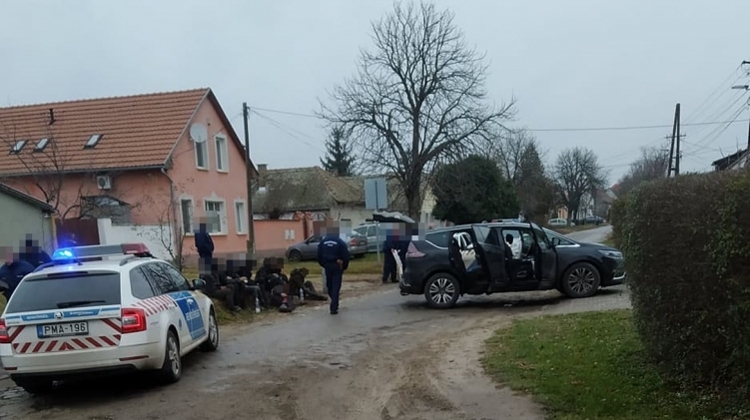 Eight illegal migrants — Syrian, Algerian, Moroccan and Tunisian — were arrested on Monday night, according to police.hu.

The Syrian men, 32 and 24, who were driving two cars, were unable to provide a credible reason for their presence in Hungary.