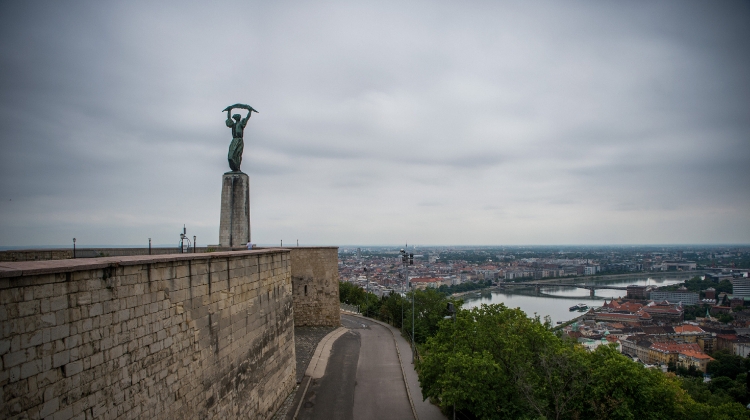 Budapest’s Citadel, built as a military fortress on the highest point of the city centre, will undergo a three-year reconstruction, the project’s commissioner said.

The plans for the one-time fortress on Gellért Hill, built by Habsburg Austria following the 1848-49 revolution, include creating a park in the place of a WW2 bunker and a museum commemorating “Hungarian fights for freedom”, says Gergely Fodor.

In a state of disrepair for decades, the Citadel will open to the public in 2022, he announced.

The exhibition space will open in the reconstructed cannon tower in 2023, he added.