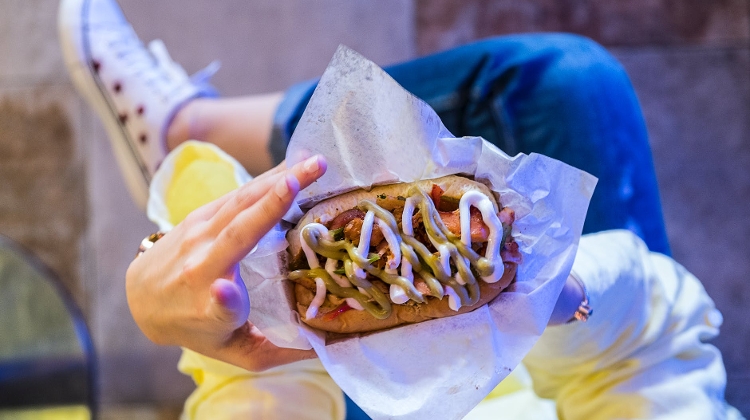 Fidesz representatives in the left-wing-controlled Castle District in the heart of the capital are backing a petition by residents protesting against plans to set up stalls that would “cheapen” the public space behind Matthias Church, a World Heritage site.

Stall owners have been invited to ply their trade in the area of historical importance which is popular with tourists.

Local Fidesz representative Mrs. Péter Sándor told a press conference held at the site that this would result in “smelly outdoor buffets full of rubbish”.

Mrs. István Toth, the head of the local residents association said that Márta Naszályi, the mayor of the 1st District (Momentum-DK-Socialist-Párbeszéd-LMP party alliance) had failed to consult local residents about the plan.

“The district council would collect less than 33 million forints (EUR 94,300) in revenues over nine months, while it has a higher amount earmarked in this year’s budget for other purposes that include the modernisation of the mayor’s working environment,” she said. Tóth said Naszályi should not place her own interests above those of local residents.

So far more than one hundred people have signed the petition, she said, adding that they would reach out to all of the Buda Castle area’s residents in the coming days for their opinion.