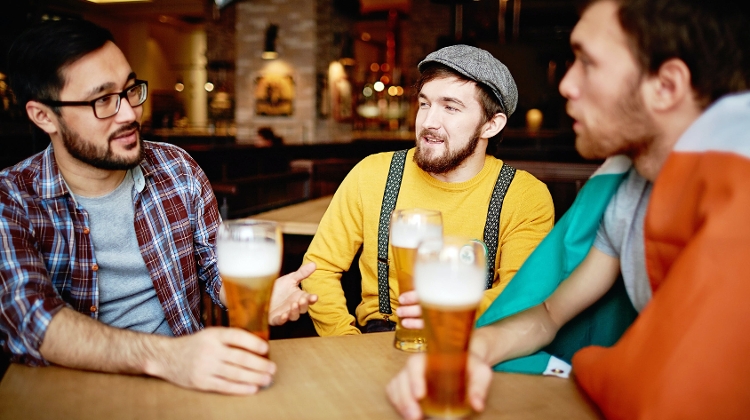 Borsodi Brewery announced the launch of Borsodi IPA, the second new product of its 2020 portfolio, available commercially from the end of June, according to a press release.

The new product portfolio was first announced in March, with the launch of Borsodi Hoppy, a "hoplager" with an IBU rating of 25.

Borsodi IPA is the breweryʼs first top-fermented beer, coming with a 5% alcohol content. The brewery used multiple types of hops and clean malt, giving it a characteristic bitter flavor. The design of the can follows the new, clean, modern ideas, just like in the case of Borsodi Hoppy.

"Feedbacks from the market and our own experience have shown that consumers were keen on picking our beers in the first months of the spring, so we cannot just stand still," says Zsolt Vuleta, the breweryʼs CEO.

"We would like to thank those who like Borsodiʼs beers with another surprise: Borsodi IPA, the companyʼs first top-fermented beer."

Vuleta adds that Borsodi always paid special attention to monitoring the needs of our consumers, adjusting and developing their portfolio accordingly. He argues that the success of Borsodi Hoppy confirmed that there is a demand on the domestic market for special beers.