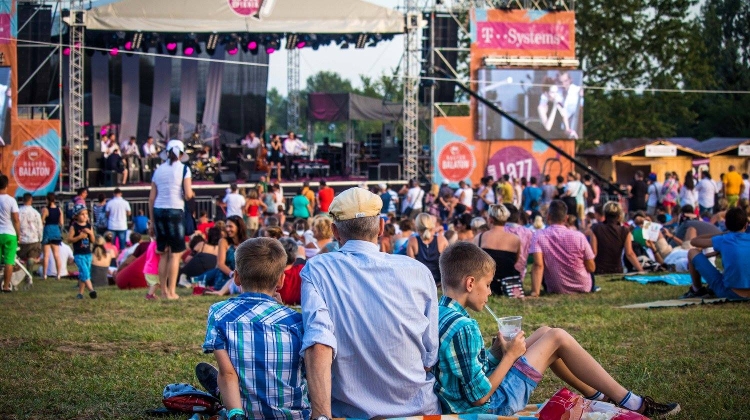 The Paloznak Jazz Picnic festival to be held near Lake Balaton on Aug 20-22 will feature international stars such as Germany’s De Phazz and the Netherlands’ Candy Dulfer along with over 40 Hungarian performers, the festival’s director said.

The line-up of this year’s festival has been completed and the event will be held later than originally planned, with special emphasis placed on security, Orsolya Valde said.

The festival grounds will be regularly sanitised, including indoor areas, picnic buses, restrooms and the backstage area, she added. After almost all the performers in the originally planned line-up cancelled their concerts, the organisers approached past participants and this year’s line-up will feature the largest number of players in the history of the festival, she said.

International acts will also include Mario Biondi from Italy and the Kraak & Smaak Live Band from the Netherlands.