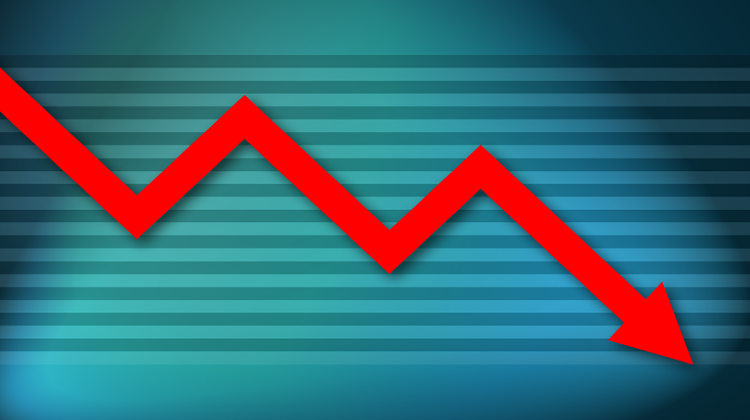 The lockdown to contain the spread of the novel coronavirus caused double-digit declines in Hungary’s exports and imports in April, a second reading of data released by the Central Statistical Office (KSH) shows.

The unusual and sizable 561 million euro trade deficit – albeit narrower than the 611 million euro gap in the first reading – was likely partly the result of imports of goods for pandemic defence.

Hungary’s government had spent almost 400 billion forints (EUR 1.1bn) to acquire supplies such as personal protective equipment and ventilators between the start of the pandemic and the end of April.

The January-April trade surplus stood at 1.294 billion euros, well under the 2.032 billion euro surplus in the same period a year earlier.