Fruit Prices In Hungary To Rise Even Further 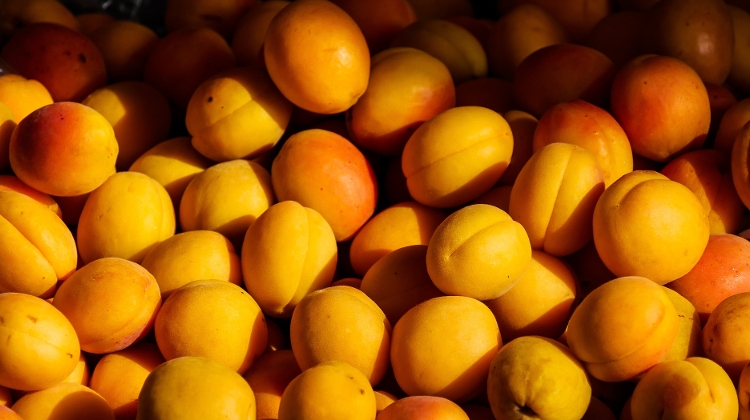 The price of fruit is expected to rise even more in Hungary than at present, says penzcentrum.hu.

Poor fruit production is expected this year, making this the third such year, said the professional director of the Hungarian Fruit and Vegetable Interprofessional Organization and Product Council (FruitVeB) István Hunyadi.

According to Hunyadi only a quarter of the yield of an average year is expected from apricots, but there will also be fewer peaches, apples, and cherries. Poor yields are due to spring frost, drought, early summer rains and mild winters.

The National Chamber of Agriculture (NAK) has previously estimated that 500,000 tons of fruit would be expected this year, compared to the otherwise average of 800,000-900,000 tonnes per year. Traders have therefore forecast a 30%-40% rise in prices, penzcentrum.hu notes.