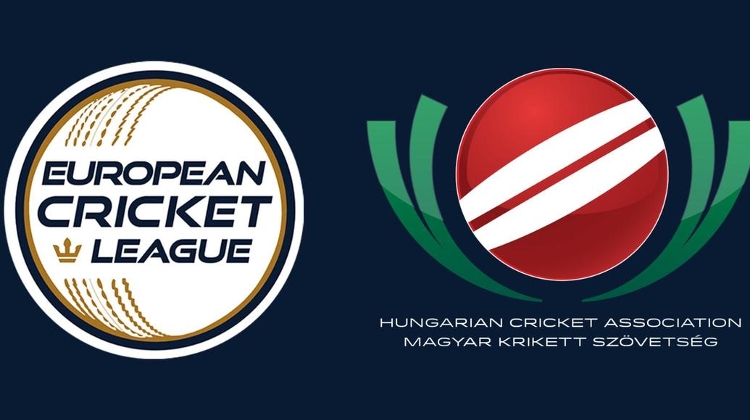 European Cricket League (ECL) is proud to announce that the Hungarian Cricket Association (HCA) has signed a long-term partnership ensuring that Hungary’s domestic champion club in 2021 will be invited to ECL22 - the Champions League of European cricket.

“In dealing with Marton Kis and his team to progress on the agreement over past months, it’s clear that they care deeply for the development and growth of the game in Hungary. I am so excited about where they will take cricket in Hungary in the years to come, and to also see the impact of the ECL on their domestic cricket in the coming seasons,” said Daniel Weston, Founder of the European Cricket League.

“I can see a clear chance that Hungary has the potential to shock the cricket world and change the landscape of summer sport in its own country forever."

Marton Kis, President of the Hungarian Cricket Association, said: "The HCA is thrilled to join the growing family of ECL cricket countries in Europe and to give our beautiful game its deserved visibility.

We are happy to start our journey with Daniel and his team. During our negotiations we were impressed by their professionalism and enthusiasm for the game, which gives us strong confidence in the success of the venture.

I would like to thank all my fellow HCA Board members, especially Abhishek Stan Ahuja and Paul Ainsworth, for their dedication and the time they invested in preparations.

We as the HCA Board will do all in our power to use this cooperation to boost domestic participation and to map out a clear future path for the younger generation of cricketers, hopefully attracting more and more native Hungarians to the game."

Following the postponement of ECL20 due to the COVID-19 pandemic, the second staging of the European Cricket League - ECL21 - will now take place from May 30 to June 6, 2021, with 16 champion teams - spread over eight days of exciting fast-paced T10 action at La Manga Club in Spain.