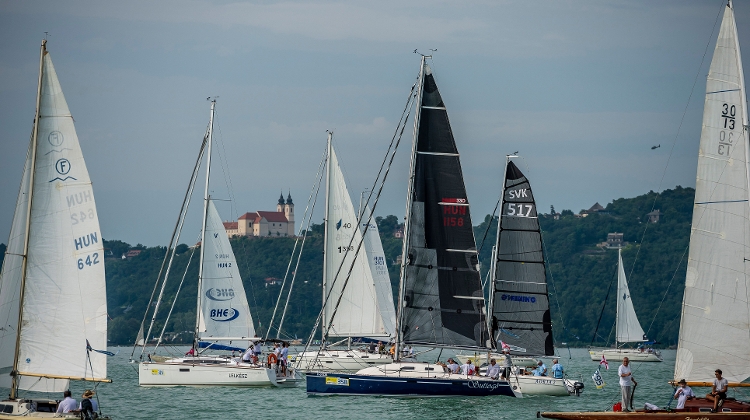 This 'Kékszalag' race at Lake Balaton is the oldest lake sailing competition in Europe. The participating fleet is usually around 600 boats, making it a real spectacle for spectators.

The course is longer than other similar sailing regattas, such as the Bol d'Or, the Rund um and the Centomiglia, at a distance of 155 km or 84 nautical miles in length, with the course record set at 7 hours 13 minutes by Fifty Fifty in 2014.

The regatta starts and finishes at Balatonfüred, and race participation is open to everybody.