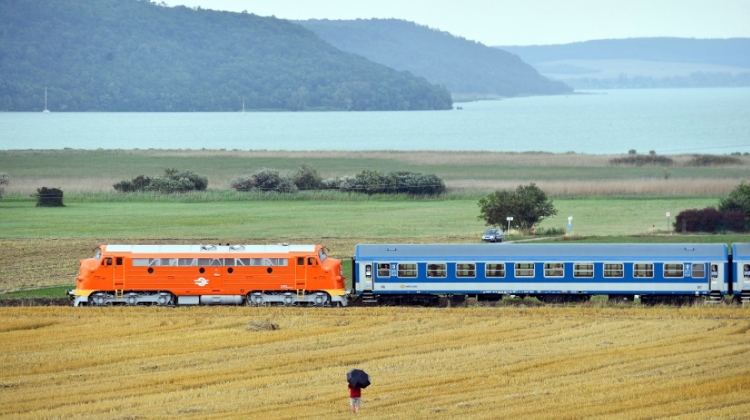 Half a million people have traveled to Lake Balaton by train in the past month, and the number of train cyclists is constantly increasing due to the increased transport capacity, says Hungarian State Railways (MÁV Zrt.), according to novekedes.hu.

According to the rail company, holidaymakers in Hungary still rely on MÁV, based on the data.

Some 335,000 people arrived at the southern shore of Lake Balaton and almost 164,000 on the northern shore by train in the past month.