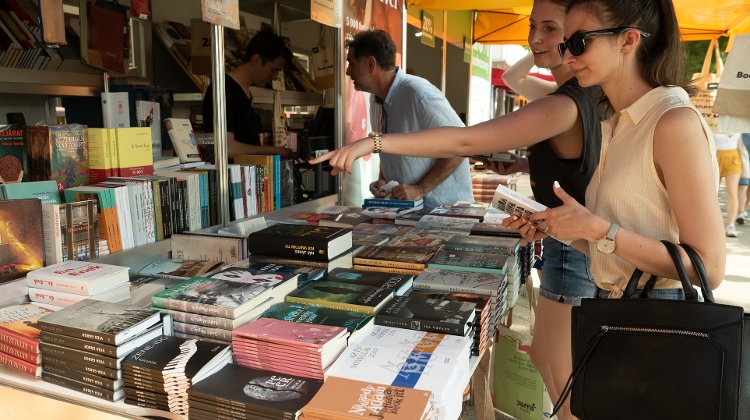 The rescheduled Book Week has been cancelled, meaning both annual major book events have been cancelled this year because of the coronavirus epidemic.

The Book Week was to have been held between September 17-20 at the usual venue, in the renovated Vörösmarty tér.

The Hungarian Association of Publishers and Book Dealers asked the opinion of chief medical officer Cecília Müller, who said a definitive No, because of the epidemic situation.

A record high number of 176 book publishers had signed up for this year’s Book Week, so it is particularly sad that the event is cancelled, the Association said.

The statement also said that the list of publications planned for Book Week and the names of awardees of Szép Magyar Könyv 2019 will be published on the event’s website and Facebook page.