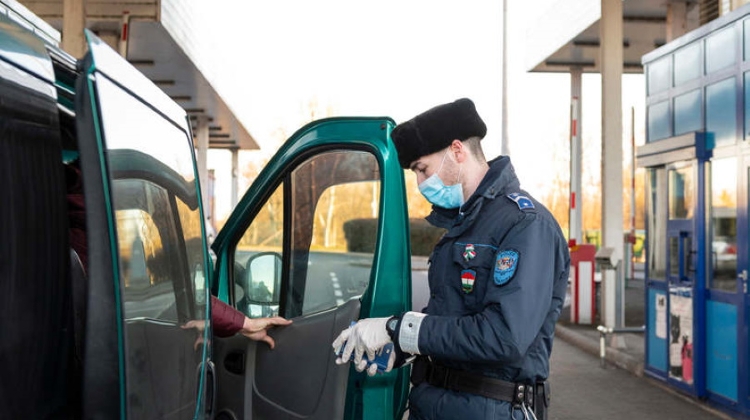 A court in Nyíregyháza, in north-eastern Hungary, has sentenced a dual Romanian-Ukrainian citizen to a suspended prison term of one year for attempting to bribe a border officer, the head of the central investigating prosecutor’s office said.

When getting ready to leave Hungary for Ukraine last week, the man handed over his Romanian passport, his Belgian ID and his vehicle’s registration certificate to the police officer conducting the border check but also snuck a 10 euro bill among the documents, Imre Keresztes told MTI.

The man repeatedly made it clear to the officer that he had handed over the banknote in order to speed up the border check and be let across the Hungarian border as quickly as possible, Keresztes said.

The Debrecen regional investigating prosecutor’s office seized the 10 euro bill and ordered that the man be taken into custody.

The defendant pleaded guilty to the charge of bribery.

The man was handed a prison term of 1 year suspended for 2 years in an expedited procedure. The court also ordered the seizure of 10 euros from the defendant.