Opposition Calls On Govt To Drop 'Attempts To Restrict Facebook' 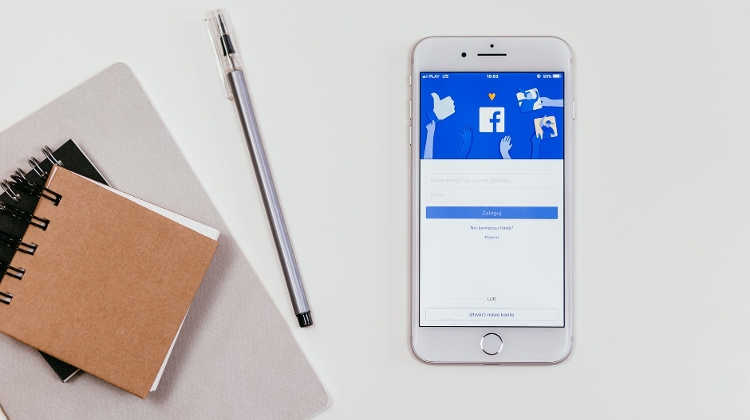 Opposition Párbeszéd has proposed a parliamentary decree under which the government would be obliged to give up its “attempts to restrict Facebook”, Párbeszéd deputy group leader Bence Tordai told a press conference.

Tordai suggested that Facebook should operate under rules by the European Union rather than governed by member states.

He said that the Hungarian government “has no tools” to exert such controls, adding that “an anti-democratic regime” could not ensure the democratic operations of social media.

Tordai insisted that ruling Fidesz had earlier tried to “influence users through fake profiles spreading fake news” on Facebook. He also suggested that the opposition should start talks on how to counter Fidesz’s attempts at “censorship of Facebook”.

The authority suggested that the Hungarian government should draft rules under which profiles could only be suspended with a sound reason, and the Hungarian authority could overrule those decisions.