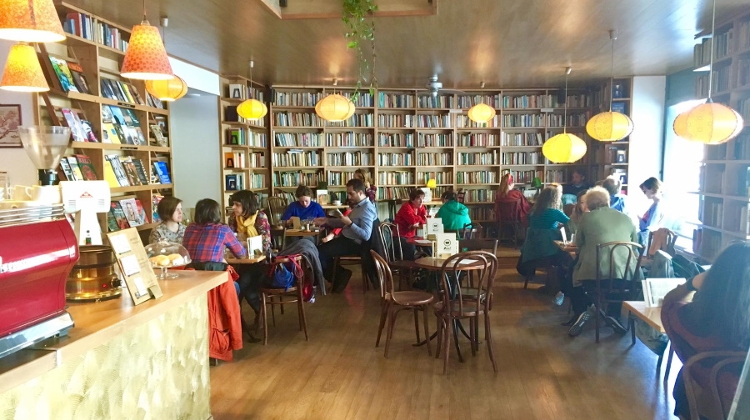 You don’t need to be a big coffee lover to catch the relaxing and liberating feeling of having a nice cup of coffee while you are reading your favourite book.

Budapest has a long history and traditions when it comes to a cup of black and literature. Let’s see our favourite spiffy places where you can sip books along with a well brewed coffee.

The phenomena of the originally called coffee houses came to Hungary in the late 1600s. By the 1800s all the famous poets, writers, journalists, politicians and other noble men spent most of their time in coffee houses, discussing the countries’ hottest issues and cultural topics, exchanging thoughts and views.

That period was the so called golden age of coffee houses. One of the most famous places was Pilvax where – so to be told – a bunch of poets started the great Hungarian Revolution in 1848.

By the end of that century New York Coffee House opened and quickly became a trendy spot for the literary scene but it has had a hectic history since.

It was used as a furniture depository during the communist era, was renovated and reopened a good few years ago. It is still one of the most splendid coffee houses in the whole country. 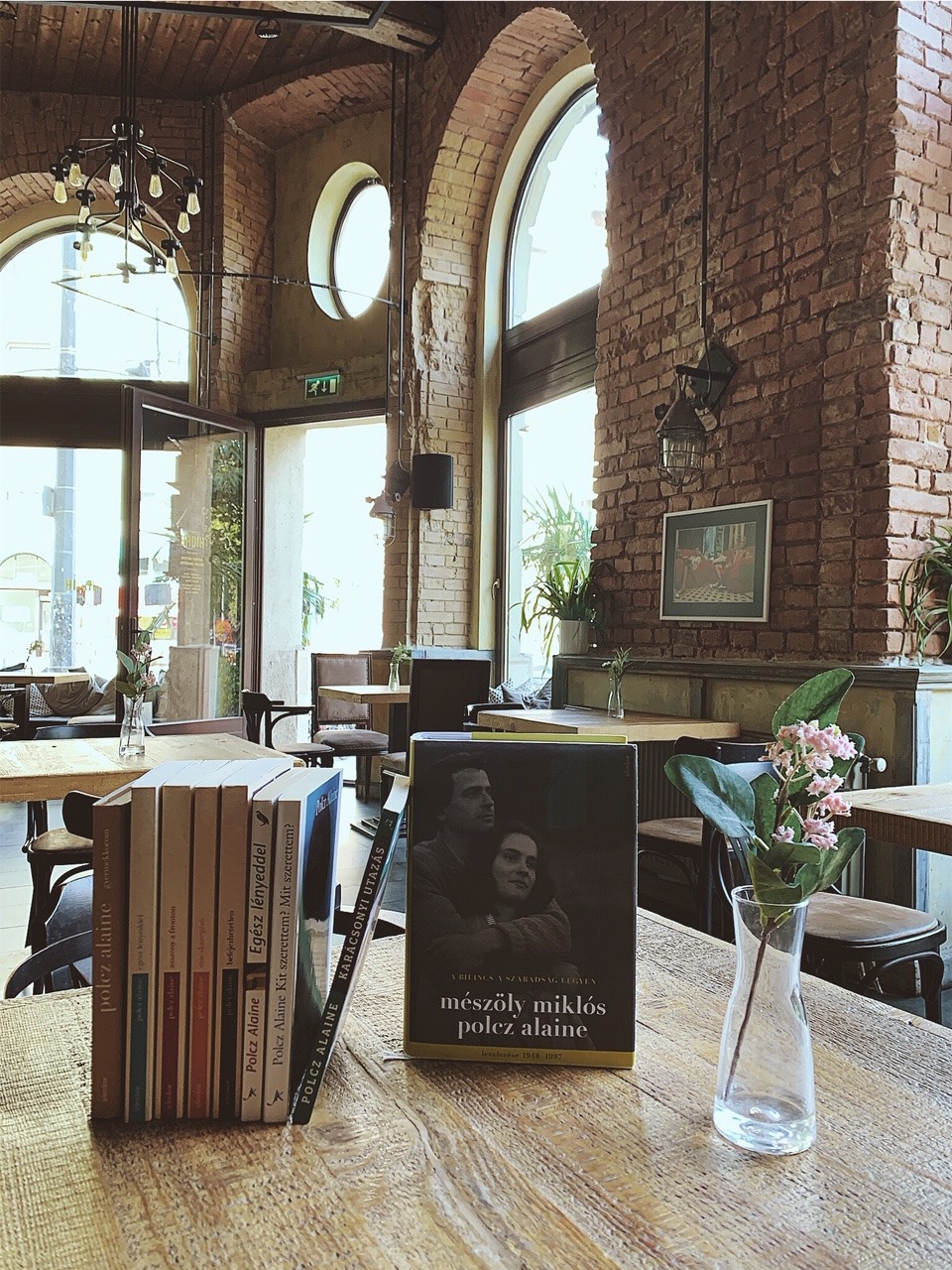 The oldest cafè on our list is Hadik, opened in 1911 and became very popular in the 20s. It was the favourite place of many famous writers like Frigyes Karinthy, Árpád Tóth or Jenő Rejtő.

In 1970 in the socialist era it was rebuilt into a shoe shop and remained a store until 2010 when finally we got back our old, bohemian coffee house. 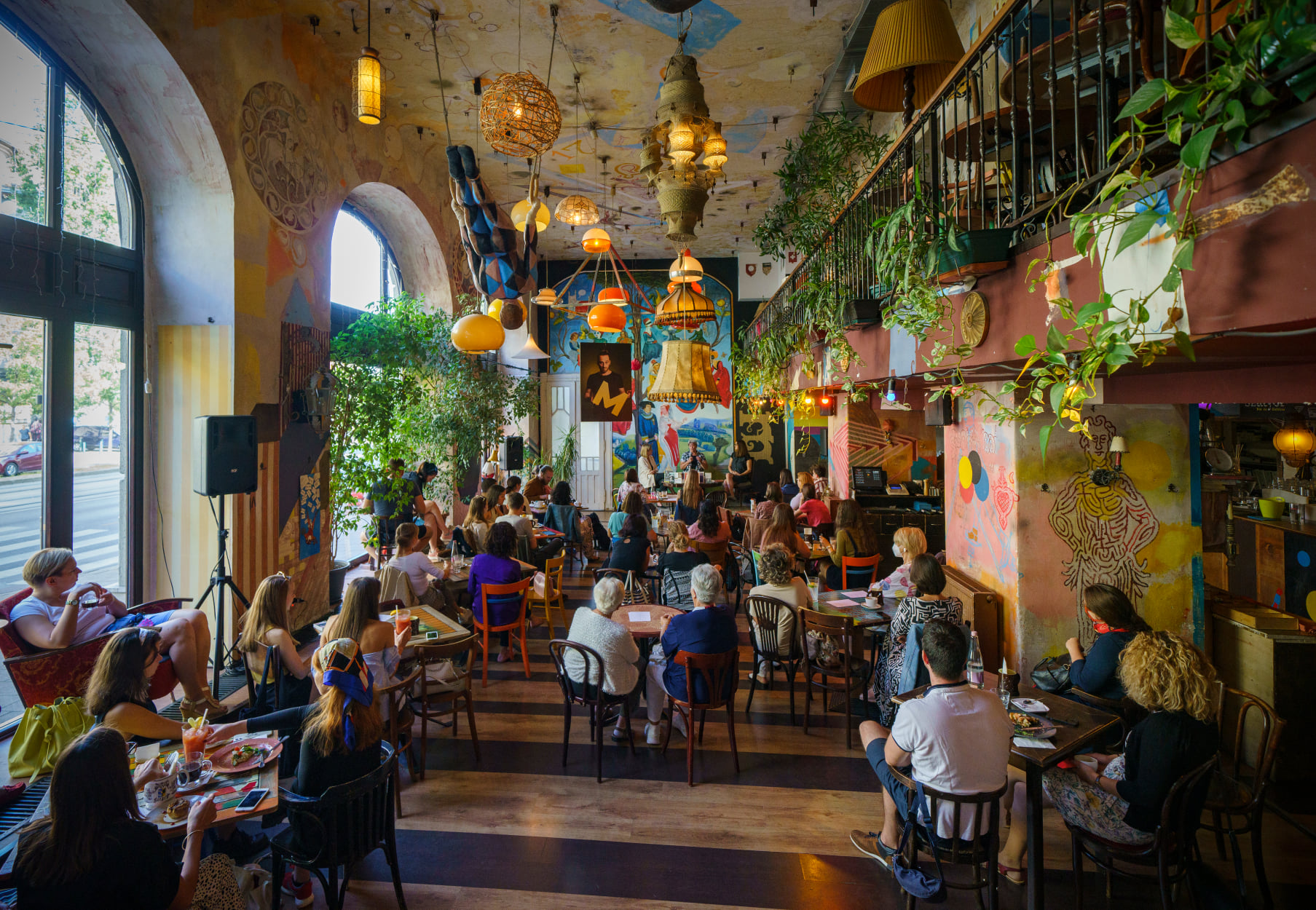 The name of Szatyor comes from an urban legend saying that for the first time when Karinthy (a famous Hungarian writer and poet) entered the basement and he saw the reed-mace on the wall as a decoration, he exclaimed, there’s bag on the wall (szatyor means bag). 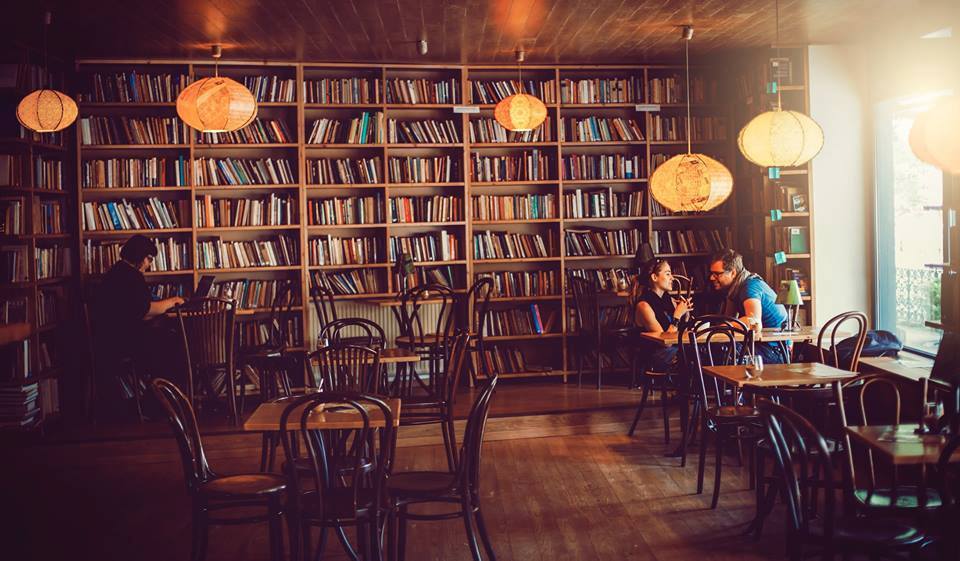 From Hadik just across of Bartók Béla boulvard you’ll find Kelet Café, only a few years old place with bookshelves on all walls, full of well read, second-hand books. Ask for a cup of the brew, get a nice piece of cake on side and just grab a book from the shelves.

If you like what you read, just replace it with one of your old books and take the other one home. Here you can also buy literary magazines and new books written by young contemporary Hungarian writers. 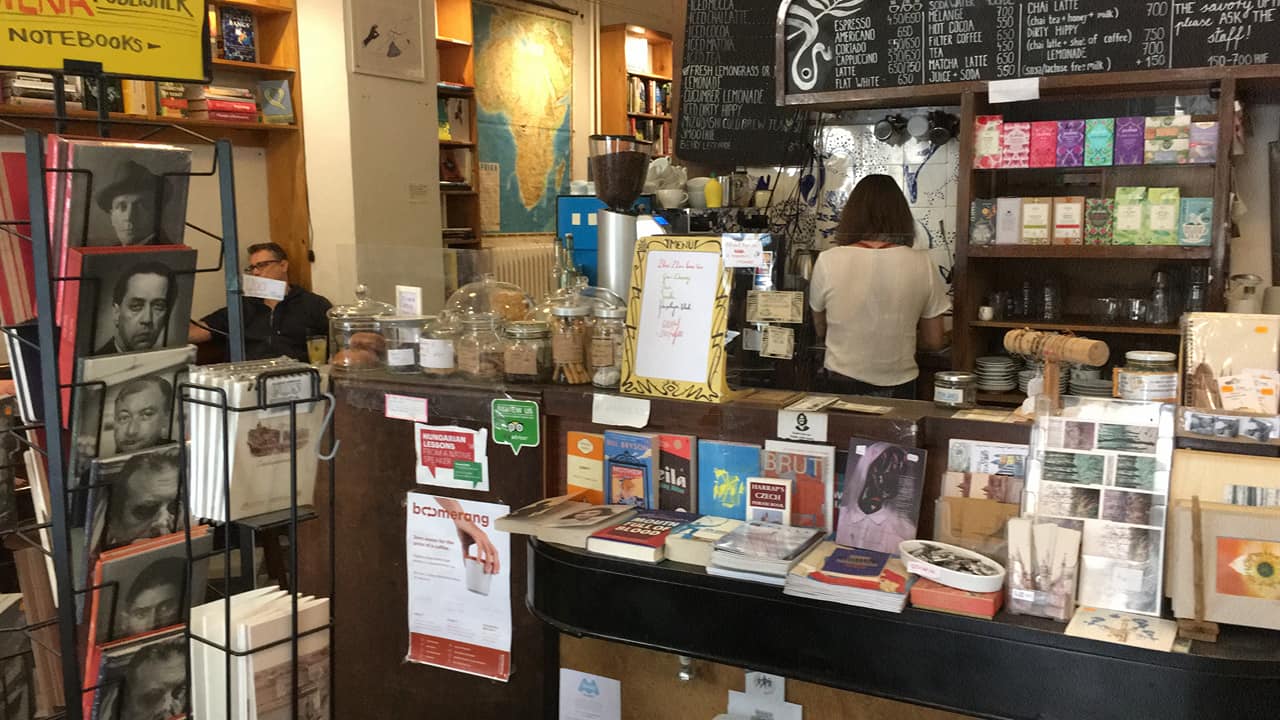 Massolit is the ultimate place for you on this list. There are two of them, one in Krakow, Poland, and one here in Budapest.

It’s a second-hand bookshop focusing on foreign language books from literary fiction to non fiction, also have titles on history, sciences, arts, pretty much of everything that you can imagine.

Coffee is excellent and brewed properly, cakes are great and home made. There are sometimes literary events, live music or workshops organised. You shouldn’t miss the hidden backyard garden in the summer. 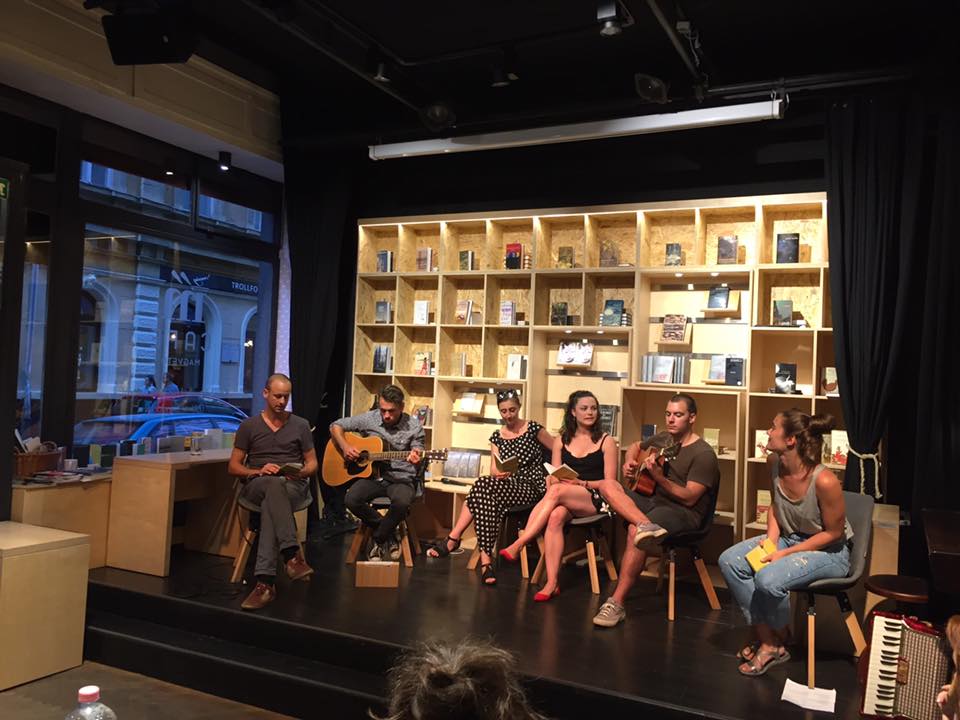 It serves as a bookshop, bar and coffee shop, designed for literature. Nice, cosy atmosphere, great literary conversations, workshops and other events, and of course books on the selves from the bests contemporary writers and poets.


Photos courtesy of the venues