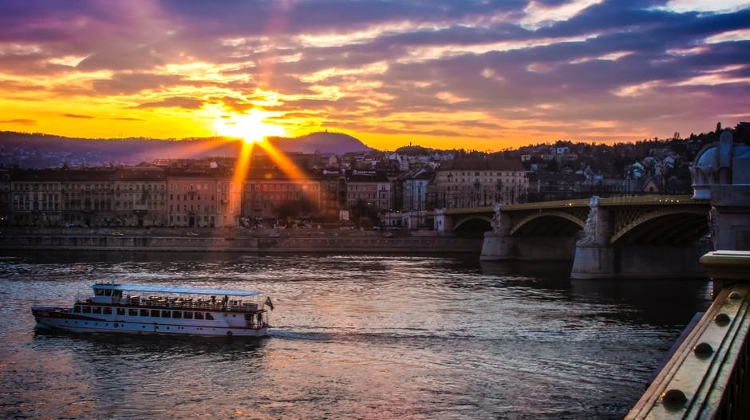 According to a study commissioned by a Viennese real estate development company, Wiener Komfortwohnungen, there will be a demand for around 1.2 million new homes in nine major European cities by 2030, writes G7.hu.

This includes Budapest, in which, according to the study, almost 120,000 homes would be needed by 2030 to accommodate the growing population.

According to the data, the number of dwellings in Budapest should be increased by at least a seventh in 10 years.

Konstantin Kholodilin, author of the study, says in the past politicians and urban planners have often underestimated development needs.

Foresight is important because housing supply in large cities often adjusts to demand rather late, due to shrinking downtown construction opportunities, protracted permitting procedures and a lack of construction labor, G7.hu notes.