HÉV Suburban Railway Network To Be Completely Overhauled By 2025 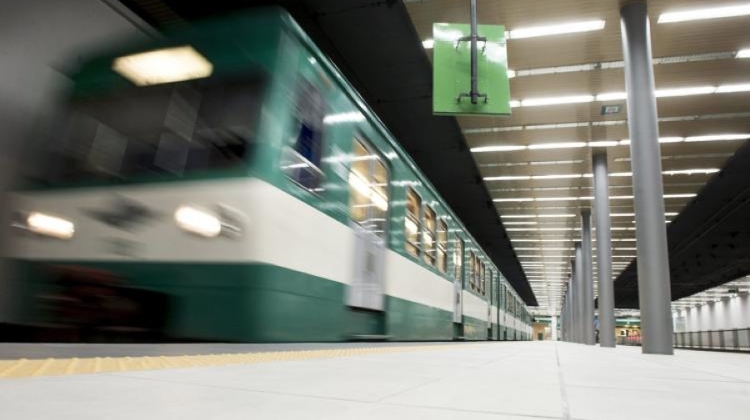 All suburban railway lines in and around Budapest (HÉV) will be upgraded and 54 brand new trains will be put into operation by 2025, a government official said.

Balázs Fürjes, state secretary for the implementation of Budapest developments, told a press conference that as part of the development, the Csepel and Ráckeve lines will be extended underground as far as downtown Kálvin Square, connecting the lines to metro lines 3 and 4.

This section under Soroksári Road will divert trains away from the current surface lines near the National Theatre and the Palace of Arts, thereby providing unimpeded access to the Danube embankment there.

The tracks, stops, control system and passenger information system will be upgraded, and connection points established with rail transport by 2027.

A call for tenders for 54 vehicles will be released later this year, he added.