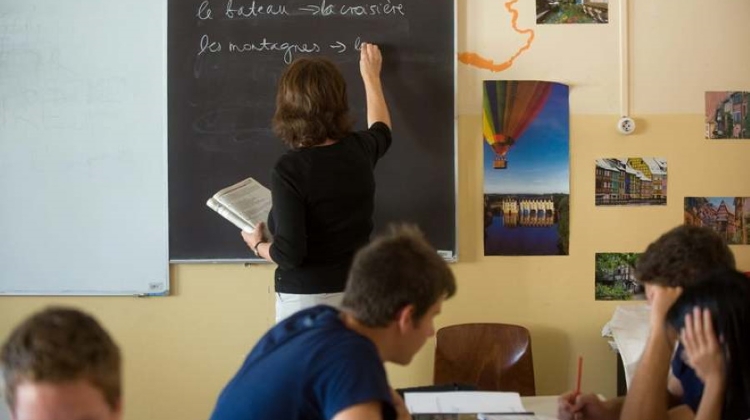 In Hungary, 39% of the pupils in upper secondary education studied more than two languages in 2018, according to data published by statistical agency Eurostat.

The European Union average share of such students stood at 48%.

On the other end of the spectrum, in Greece, only 1% of the students in upper secondary education studied more than two languages in 2018.

English and German remain most popular foreign languages in Hungary 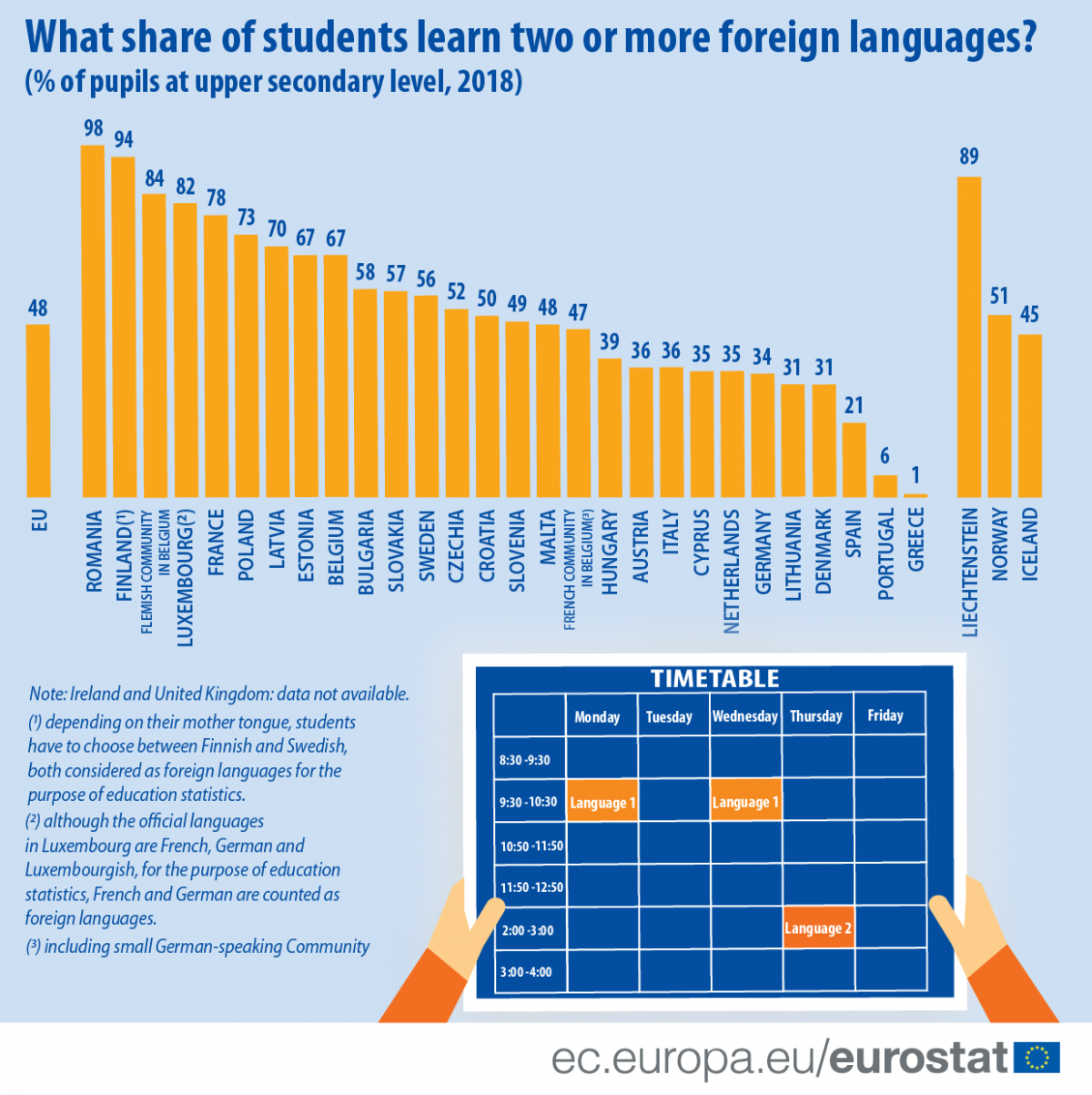 In Hungary, approximately 78.7% of students in upper secondary education studied English, and 42.1% of pupils studied German in 2018. The third most popular language was French (4.2%).

In the EU, English was, by far, the most commonly studied foreign language. Almost 87% of pupils learned English in upper secondary education in 2018. English was followed by French (19%), German, and Spanish (both around 18%).

In 2018, in all EU Member States more than 65% of students enrolled in upper secondary education were learning English as a foreign language, with the exception of Denmark (57%).