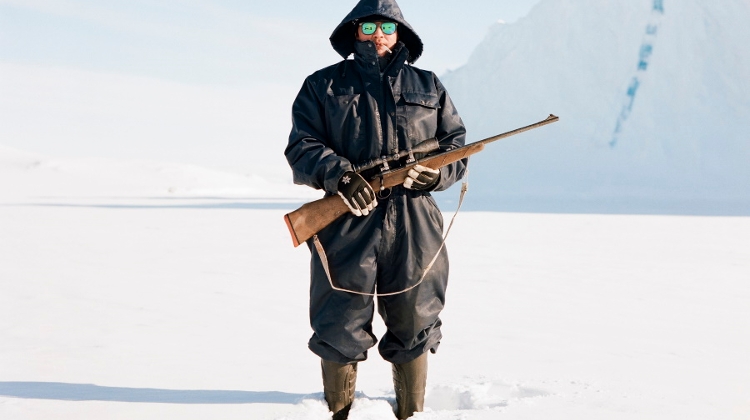 Works by the winners of the Portrait of Humanity 2020 photography competition, 30 images in all, will be shown at the Capa Centre in Budapest from 4 September until 11 October.

1854 Media, the publisher of the British Journal of Photography, announced the 2020 Portrait of Humanity competition with a view to providing photographers the opportunity to show “what it means to be human in this troubled age”.

A jury of leading photo editors, curators and festival organisers selected the images from thousands of entries.

Admission for the exhibtion is free.