Orchestra Of Age Of Enlightenment @ Palace Of Arts, 28 February 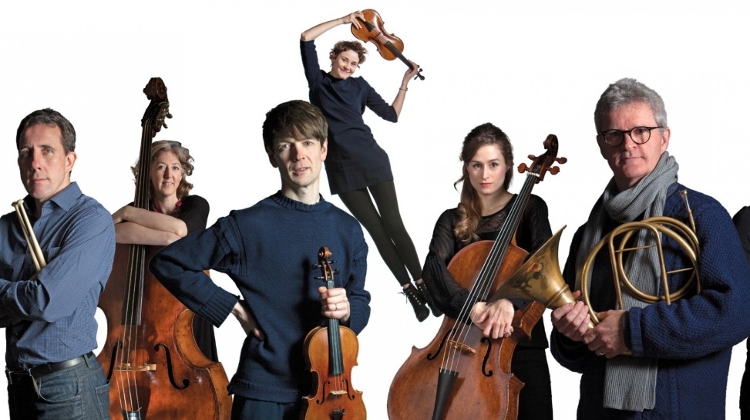 In 1986, a group of British historical musicians founded an orchestra, but refrained from hiring a principal music director: they would take charge of running the ensemble themselves.

Of course, somebody has to lead the music, and three violinists take responsibility for this - taking turns with each other. And some people say that there is no room for democracy in an orchestra.

It is no coincidence that the Orchestra of the Age of Enlightenment was such a self-aware ensemble from its very beginning: it very swiftly began to gain exceptional prestige for itself.

This is indicated by a partial list of their collaborators over the past decades: Frans Brüggen, Gustav Leonhardt, Christopher Hogwood, Charles Mackerras, René Jacobs, Roger Norrington, William Christie, Philippe Herreweghe, Robin Ticciati, Yannick Nézet-Séguin - just a few of their renowned partners, both active and deceased.

Although the orchestra (true to its name) officially considers the music of the second half of the 18th century to be its core repertoire, it does not necessarily treat this as an iron-clad rule.

At Müpa Budapest's Early Music Festival, for example, they will play several instrumental pieces of remarkable beauty by Bach, the master who embodies the Baroque period.