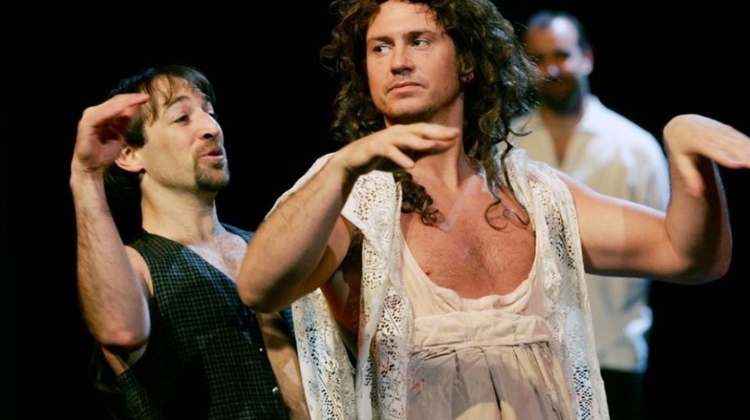 The Complete Works of William Shakespeare is a madcap comedy, in which three actors make an attempt to stage all 37 of Shakespeare's plays in less than two hours.

Under László Magács' direction, Madhouse staged its own version, which it continues to play to full houses.

The production has been a great success in a number of countries in Europe.

The play flows at neck-breaking speed, with the three members of the company playing all the roles, male or female, young or old.

The story of Othello is brought to life by gangster rap, the histories are presented within the framework of an American Football game, and Hamlet is summarized in the space of 20 seconds.