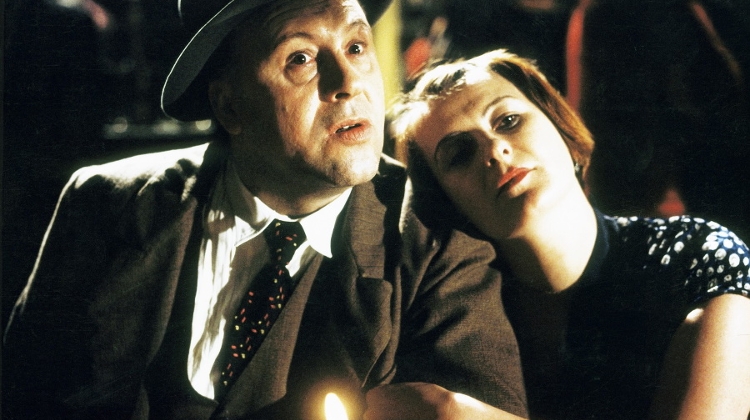 Rainer Werner Fassbinder would have been 75 on May 31, 2020. As the end of the year approaches the Goethe Institute is teaming up with the Budapest Remote cinema to show one of his most complex and literally greatest works in the cinema.

Rainer Werner Fassbinder's Berlin Alexanderplatz became a symbol of late 20th-century cinema, and it is seen by many as Fassbinder’s large-scale vision of humanity.

This film is an adaptation of a book that, as the director puts it, is ingrained in his spirit, flesh, body and soul. The film epic was originally made for television in 1979/80 and then digitally restored with great care in 2006.

There are 200 tickets available to the free screening.

The film is available in German language with English subtitles.