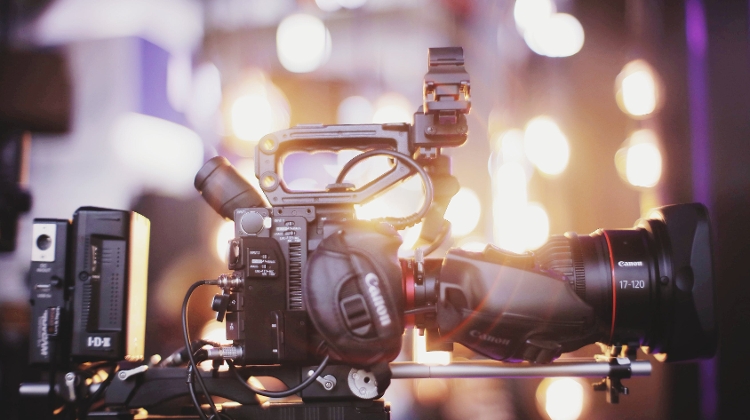 The Mafilm Studio complex in Fót on the outskirts of Budapest will be expanded to cater for foreign and Hungarian productions, the government film commissioner said.

It has Europe’s largest outdoor water tank which was used in the shooting of Blade Runner 2049 and Terminator: Dark Fate.

“The Hungarian motion picture industry is a success sector of the Hungarian economy with direct film production spending exceeding 100 billion forints (EUR 283m) every year since 2017.

The contribution of the film industry to the country’s GDP is outstandingly high by European comparison.

Budapest is the second most popular filming location on the continent after London,” Káel told the programme. He noted the 30% tax rebate foreign productions receive in Hungary under a government decree enacted three years ago.