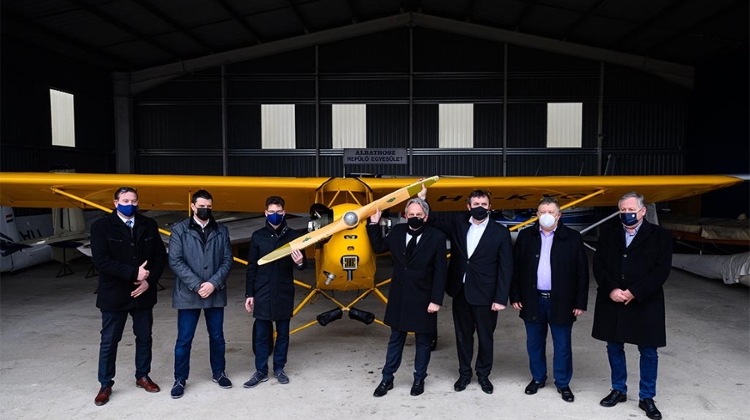 Innovation and Technology Minister László Palkovics outlined plans to transform the Székesfehérvár-Börgönd airport, one of the country’s oldest, into a centre for recreational flight, instruction and research, after a meeting with local leaders on Saturday.

Palkovics said the government has earmarked 750 million forints (EUR 2m) for preparations to upgrade the airport in the northwest of the country, making it suitable for small corporate aircraft, recreational aircraft and pilot instruction as well as for drone development.

He added that the developments would extend to the neighbouring industrial park.

He said the Székesfehérvár campus of Óbuda University, which is getting 30 billion forints in support for a new technology research centre, would be able to use the airport for aviation research and development.

The airport development is being undertaken in the framework of the government’s Modern Cities programme.