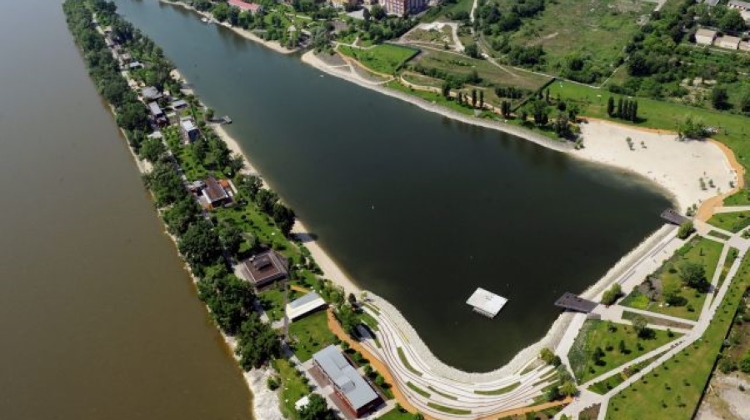 MOL chairman and CEO Zsolt Hernádi has purchased the 26% stake in Kopaszi Gát – the property development project in the 11th District on the Danube riverside close to the future MOL tower – from Sheikh Hamad Bin-Jassim Bin-Jaber Al Thani, a former prime minister of Qatar, Telex reports.

Constellation sold the stake after a review of investments in Hungary, due to the pandemic.

Constellation Hungary is continuing the development of the Drechsler Palace, the former ballet institute opposite the Opera House on Andrássy út.

Hernádi officially informed MOL about the purchase, the company told Telex, answering a question on a possible conflict of interests.

MOL earlier purchased the construction site for its new headquarters building and 70 apartments to host foreign employees from Kopaszi Gát.