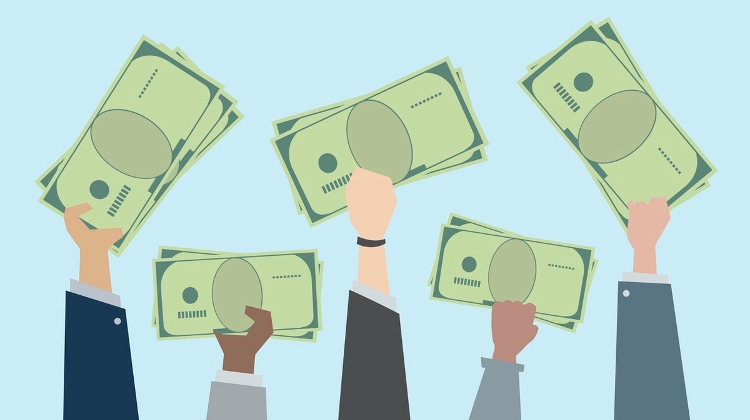 The government’s action plan for reopening the economy includes 10 million forint (EUR 28,000), interest-free loans offered to SMEs in the most vulnerable sectors, with repayments deferred by three years in order to allow time for the sector to recover, Finance Minister Mihály Varga said.

Varga told public Kossuth Rádió that the government projects 4-5% economic growth in 2021 thanks to support to be paid for economic recovery this year.

He said that during the first two months of last year, growth was around 4% as planned, and this was followed by large recession from March.

Hungary’s economic policy reacted without delay, partly thanks to an economic protection action plan launched in the summer of 2019, he added.

The government took it very seriously that even after the start of the virus, investments should not stop and therefore provided around 4,000 billion forints to help modernisation and capacity expansion in various industries, he said.

These investments will yield results this year and the years ahead, he added.