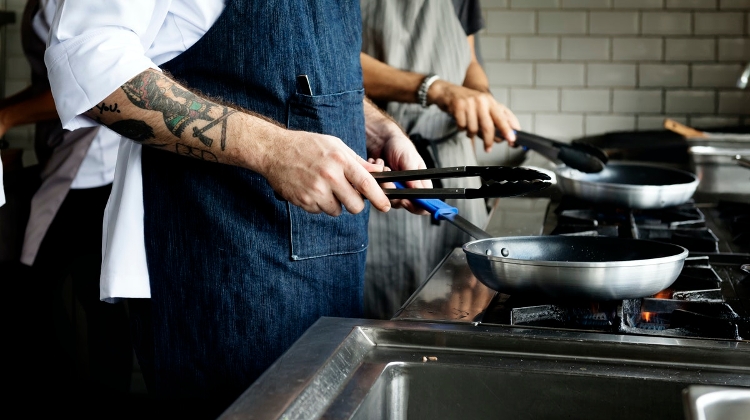 For businesses operating in and around Budapest, domestic tourism in the summer did not bring any outstanding business, as many local guests chose instead to slip down to Lake Balaton, László Kovács, president of the Hungarian Catering Industry Association (MVI), told Világgazdaság.

Entrepreneurs are frustrated and increasingly tense, job retention subsidies are no longer enough, and business retention is at stake, he said.

The owners of the companies that are now living on credit, which are running out of reserves, are waiting for help from the capital, local governments and the government.

One-fifth of the 50,000 domestic restaurants, roughly 10,000 units, operate in Budapest, where thousands, mostly micro and small enterprises, have found themselves in a tragic situation due to forced restrictions, vg.hu notes.

Another Protest Held In Budapest Against Covid Restrictions