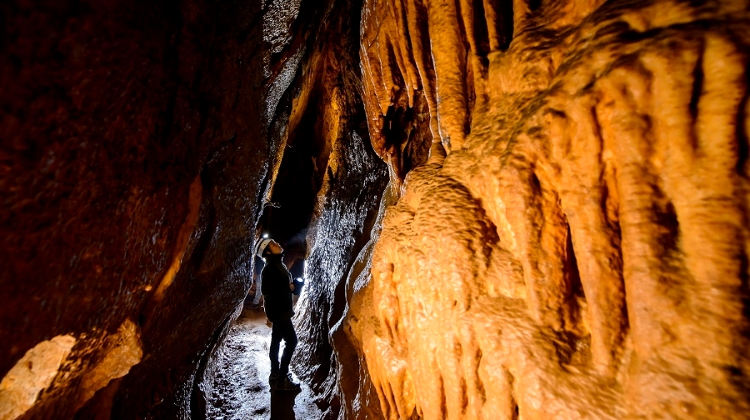 Since the 6th December 1995, the caves were inscribed on the World Heritage List by decision of the UNESCO World Heritage Committee. Today more than 1000 caves are known.

Karst processes have produced a rich diversity of structures and habitats that are important from a biological, geological and paleontological point of view. 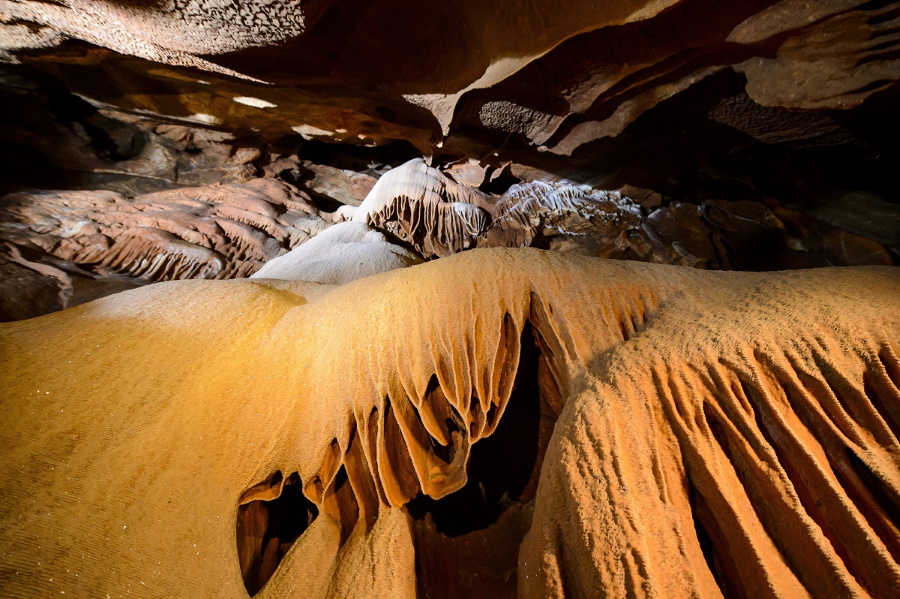 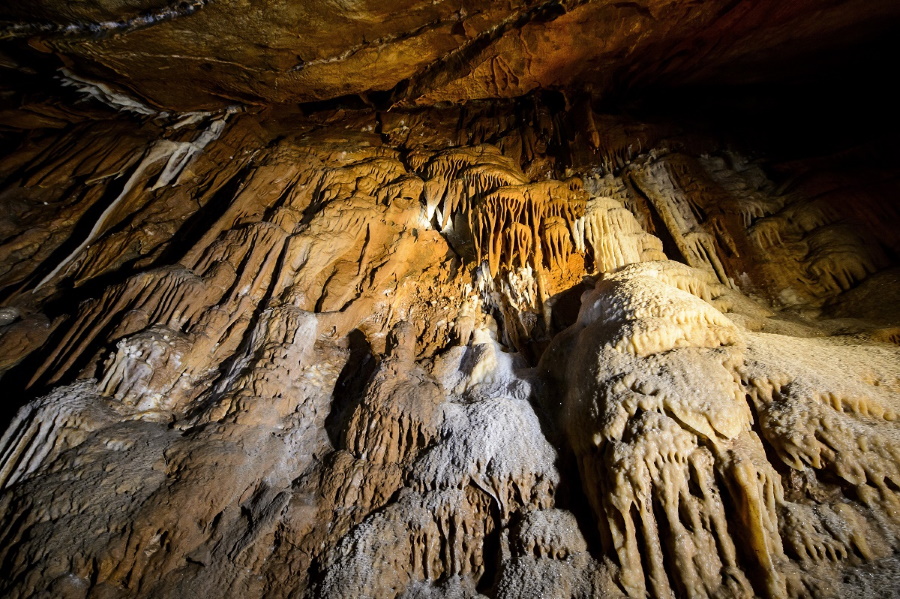 More than 99% of the Caves of Aggtelek Karst and Slovak Karst is preserved in its original natural condition and is well protected. The other 1% has been substantially modified as “show-caves” to allow human use, which includes 300,000 visitors annually.

Due to the pandemic the caves now are not open for visitors, they are a perfect place for a weekend getaway as the area features other exciting possibilities from horse riding to hiking and biking through this unique landscape. 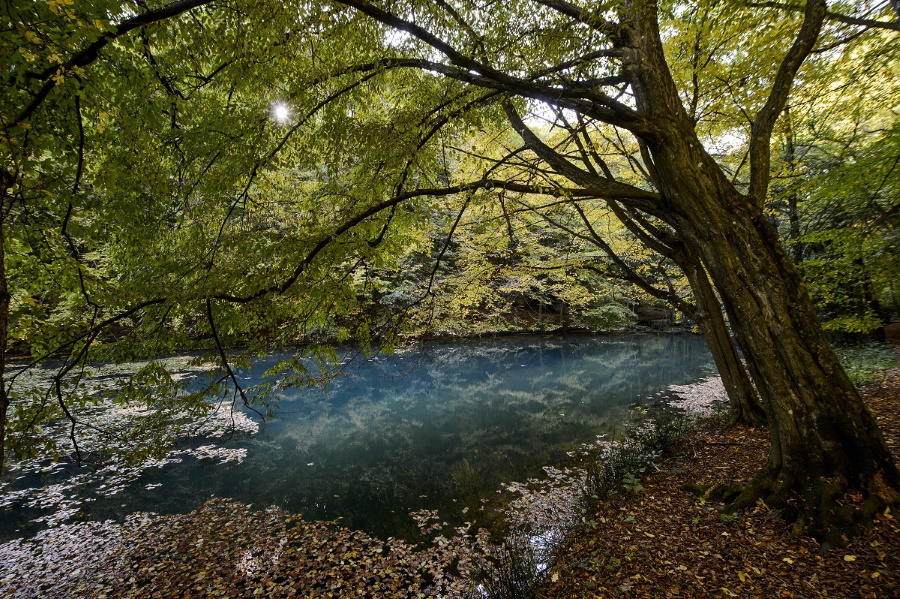 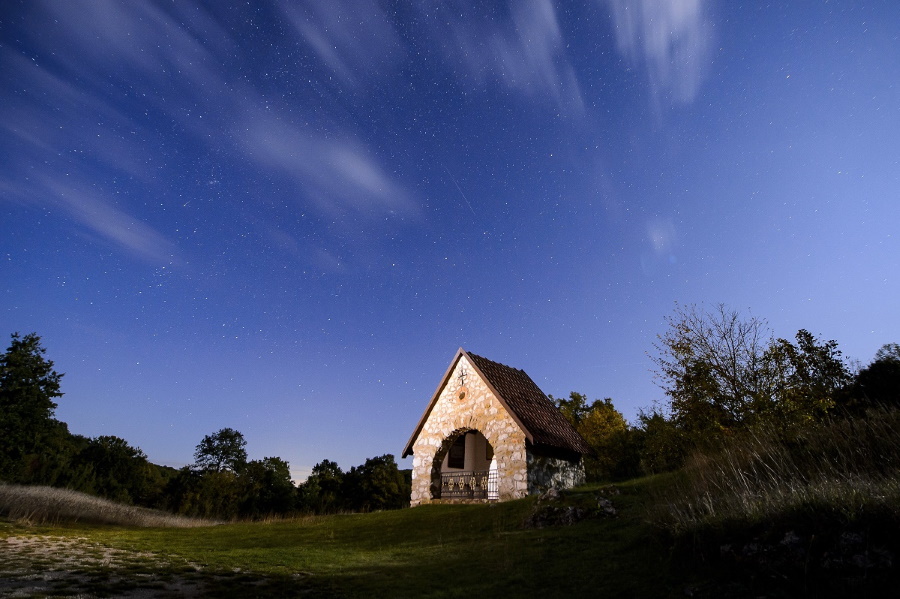