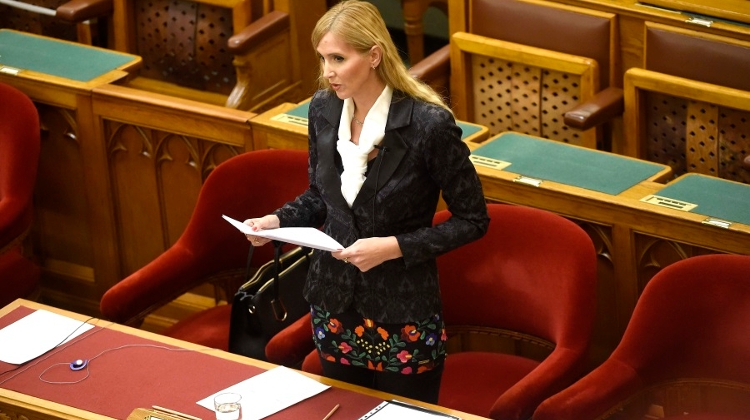 Hungary spends a greater percentage of its GDP on government than any other EU member state, Eurostat reports.

Data from 2019, the latest available, shows that Hungary spent 8.2% of its GDP on its government, well above the EU average of 5.8%.

The state spends 4-5% of GDP on itself in the other Visegrád Four countries.