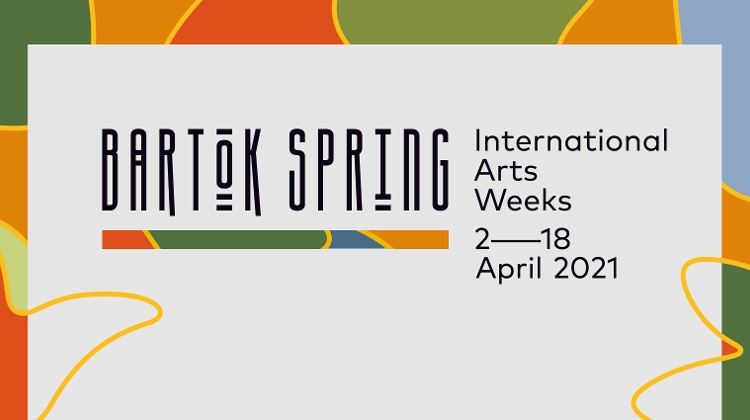 Hungary will launch a new festival celebrating 20th century composer-pianist Béla Bartók this spring, the director of the Palace of Arts (MÜPA), the festival organiser, said.

The festival launched to mark Bartók’s 140th birth anniversary this spring will present several of the composer’s works and will attempt to reflect on Bartók’s spirit in many genres of art, Káel said.

In the opening event, the Music for Strings, Percussion and Celesta, and the Concerto will be performed in a dance production by the Szeged Contemporary Dance Company and the Hungarian National Philharmonic.

The international stars will stream their performances from a famous venue in their cities, the Royal Philharmonic Orchestra from the Royal Albert Hall, Sir John Eliot Gardiner and the English Baroque Soloists from the Sheldonian Theatre’s Concert Hall in Oxford, René Jacobs and the Kammerorchester from the Paul Sacher Concert Hall in Basel’s Don Bosco Music and Culture Centre, while Riccardo Chailly and the Filarmonica della Scala from Milan.

All events will be available in an online stream free of charge.