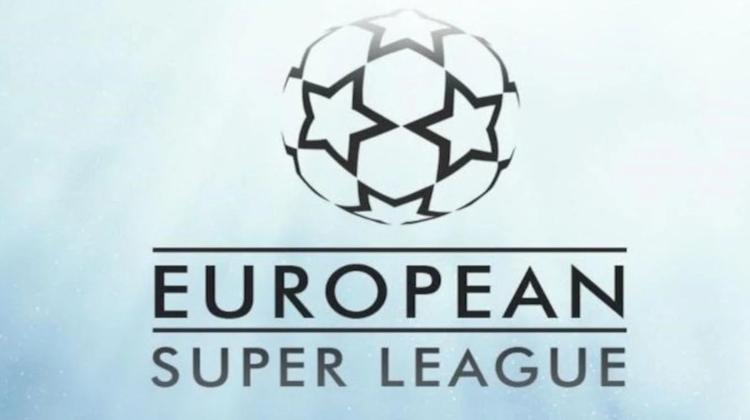 Prime Minister Viktor Orbán welcomes the UEFA’s position to resolutely oppose the plan to set up a European Super League, his press chief said in a statement.

Orbán supports the European unity of the sport and the principle of solidarity, the statement said. “Hungary’s position is that the beauty and eminence of the world’s greatest game comes from the fact that it belongs to everyone and cannot be monopolised by the richest,” Orbán said.

Hungary supports efforts by the UEFA, FIFA and Hungarian Football Association MLSZ to protect the integrity of the games, both on a national and a European level, he added.